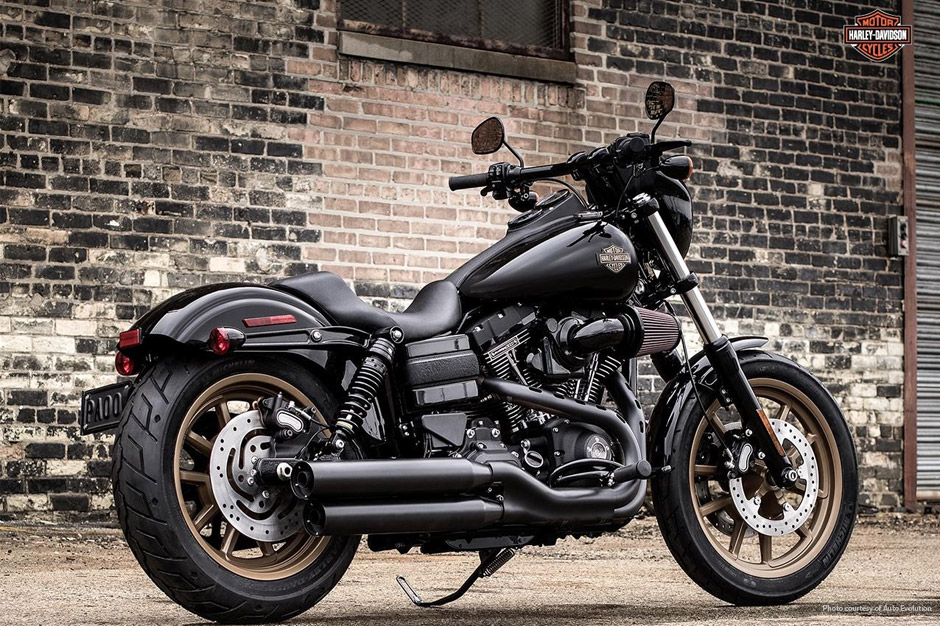 A Brand Position Lesson: Is 31 Years in the Same Position Too Long?

Ad agency Carmichael Lynch's most recent campaign for Harley Davidson featured the rebel slogan, "Screw it. Let's ride." After decades of communicating Harley's brand position, it seems the agency has told its long-time client to just "screw it." There's a brand position lesson to be learned here.

Carmichael Lynch has decided to end its 31-year ride with Harley. Why? Some speculate that CL "saw the writing on the wall" as more and more ad shops were being added to the Harley agency roster and the account was resigned prior to the firm actually being fired. Others believe that as Harley sales have declined, strategic marketing differences between the two caused the split. Does this mean Harley Davidson, an iconic brand for decades, will change its brand position?

Harley's brand position is the most important thing the company has going for it. For 31 years, Carmichael Lynch crafted and shaped a brand for a product that was perceived as poorly-built, into one of the most successful marketing stories of all time. CL was smart enough to realize that it wasn't promoting loud motorcycles, but a lifestyle and image that expressed a freedom and "rebel nature" most people only dream about. Without that expression of the brand position, Harley may not exist today. Which begs the question, does Harley think it can get better work from another shop?

So, after three decades of "riding on," sales start slipping and Harley wants to start appealing to new demographics. What should it do? Become "new Coke?" Let's not play out that disaster again! Maybe a reposition? Back when Listerine came out with its straightforward slogan, "Kills germs that cause bad breath," Scope tried to portray it as the evil creator of "medicine breath." Did it fold? Did the company reformulate the product? No. Listerine countered with "The taste you hate. Twice a day." It didn't give up its brand position of "killing germs" to succumb to its competitor's claims. (Of course, Listerine now has dozens of products in multiple flavors, but that's another article.)

Whatever Harley Davidson decides to do with its branding, the company can't (or least, shouldn't) panic and abandon its core customer by shifting the brand position. If it wants to appeal to a younger demographic, that's fine as long as the message still connects to the core audience. If Harley messes around with its long-standing brand position and tries to "out-crotch" the crotch rockets for instance, the image will suffer. Harley doesn't want to become negative brand position lesson for others to learn from.

So far, Harley has done a decent job of marketing to younger male bikers by featuring cage fighting as an entertainment venue and developing an ad campaign highlighting supermodel Marissa Miller. Let's hope it can continue down the right road.

It's sad to see a long-term relationship break up, but as the slogan states, "Screw it. Let's ride." Just don't screw up your brand position, Harley. There are plenty of brand position lessons to learn from.