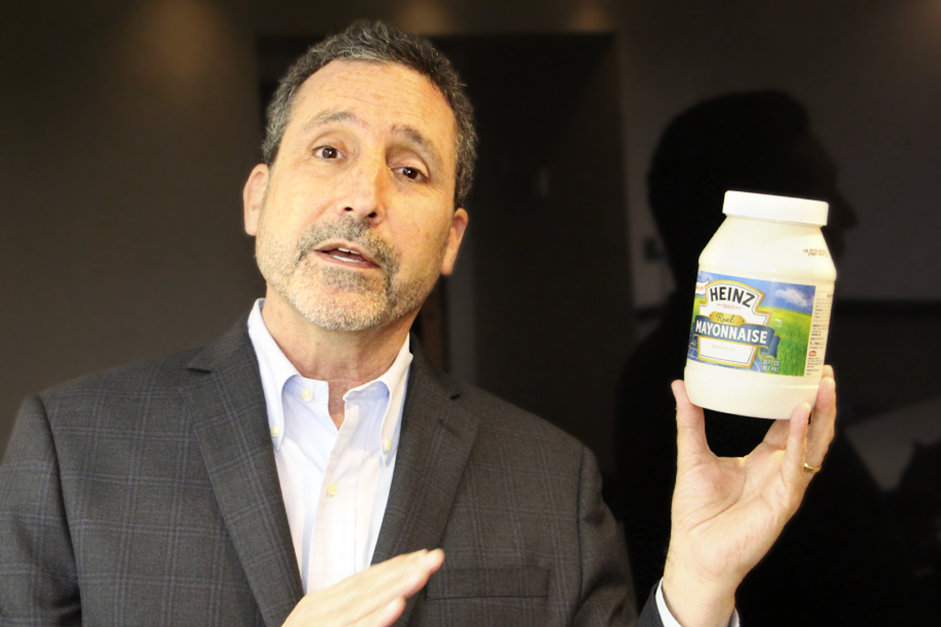 It happens every time I give talks here and around the country on brand positioning and brand extension.

Rather than using PowerPoint presentations, I use products as props. When I hold up a jar of Heinz mayonnaise as an example of a poor product line extension, the looks on the faces of the people in the audience tell the whole story.

Heinz mayo? Give us a break. Their faces say it all. They don’t love the idea.

At one time, Heinz owned the positioning idea of pickles. I’m guessing the thinking went something like, “This marketing thing works pretty good. We’re No. 1 in pickles, so let’s try another product. Let’s go with ketchup.”

They did. They promoted ketchup and ignored pickles. It worked — just like a seesaw. As they gained market share with ketchup, they lost market share with pickles. Eventually, they became No. 1 in ketchup while they lost their leadership in pickles. Heinz pickles became a value, or commodity, brand.

Vlasic was watching. Vlasic is known as a focused specialist. That is, a brand name that stands for only one cohesive idea — in this case, pickles. Heinz still has pickles on the shelf next to Vlasic, but they sell a lot fewer jars at a lower price.

Resist the temptation to stretch your brand beyond its one cohesive idea. Brand extension gone too far is bad news.

If the company behind the brand wants to come out with a product outside of its category, there’s one way to do it: Come up with a new name.

It’s all in the name

That’s what Campbell’s, the soup company, did when it wanted to sell tomato sauce. It made up a new name, Prego. Soon it became the No. 1 selling sauce, beating out Ragu, still to this day.

Companies often acquire and consolidate. Brands divide. Over time, just about every category has divided. Sometimes the new subcategory divides again and even again.

Ford is a strong automobile brand along with Chevrolet, Toyota, Honda, BMW and Mercedes. Tesla flanked the auto industry by focusing solely on electric cars. Tesla now owns the brand positioning idea of electric cars, even though just about every automobile manufacturer also makes electric cars.

Our minds allow this because those brands are in three separate categories.

Rungs on a ladder

It’s as if our brains have created a ladder for each category. If the brand in the category stands for an idea that is different from the other brands in that category AND that idea is desirable by the customer, it gets a rung or step on the ladder. That’s how positioning works.

If you are a brand owner, find that differentiating brand position idea and stick with it. Don’t dilute it by stretching your brand outside of that idea. If you do, you risk losing everything, including your original idea.

But don’t simply take my word on this matter. Jack Trout and Al Ries are credited with coining the term “positioning.” They also co-authored “Positioning: The Battle for Your Mind,” which has become the industry’s standard on the subject. They say brand extension must be carefully considered.

“You should limit your brand. That’s the essence of branding. Your brand has to stand for something both simple and narrow in the mind,” Ries said.