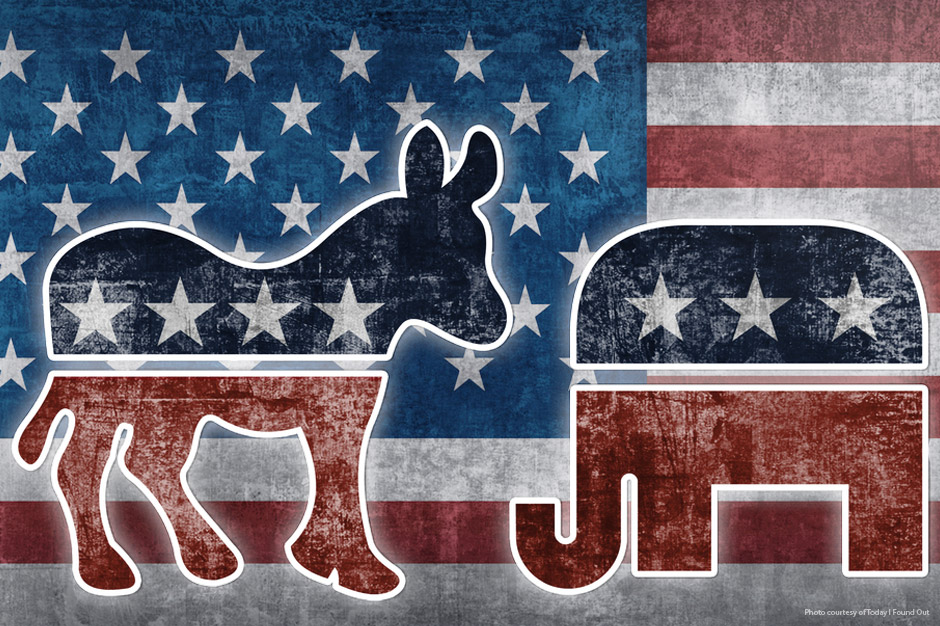 One of the primary principles of positioning is that minds don't change, at least not easily. If you are like me, the natural inclination is to argue with this principle. That's because most of us believe in the myth of the rational mind and disregard the power of brand perception. We believe or want to believe that we gather facts, analyze those facts objectively and then reach logical conclusions; we believe that brand perception has little or nothing to do with our decision.

New research, including fMRI brain scans and an "Implicit Association Test" developed by psychologists at the University of Virginia, prove what many in marketing have long known: More important than facts, is how we feel about those facts. Emotions and brand perceptions trump logic.

Nowhere is this truer than in politics. Politicians and pollsters have known for a while that only a few Independents are actually truly independent and open to persuasion. New evidence supports campaign trail strategies for energizing the base rather than attracting Independents.

When you boil it down, truly independent voters account for just 10-15 percent of the electorate. And once you take away those people who aren't going to actually turn out on voting day, you're down to something like 6-7 percent of Independents, a small minority, who could possibly be open to new ideas (that is if brand perception principles haven't impacted their decision yet).

Here is where the rubber meets the road:

Results of a voting behavior study conducted by Brian Nosek, psychologist at the University of Virginia, with graduate assistant Carlee Beth Hawkins, showed that those with a bias toward one party or the other (the two-thirds set) are highly unlikely to switch camps, and highly likely to vote according to their bias:

This brand perception dynamic plays out in marketing as well as branding. Remember the Pepsi Challenge? In 1975, hundreds of Pepsi reps set up tables in malls and supermarkets all over the world for a blind taste test pitting Pepsi against Coke. After tasting each product from an unmarked cup, subjects were asked which one they preferred. When the results were tallied, more than half of the volunteers claimed to prefer the taste of Pepsi over Coke. By all accounts, Pepsi should be outselling Coke all across the world. But Pepsi was never able to convert taste-test superiority into market superiority. Why? The simple answer is that people taste images and brand perceptions more than ingredients.

The scientific answer comes from a follow-up study conducted in 2003 by Dr. Read Montague, director of human neuroimaging lab at Baylor College of Medicine, Houston, as recounted in the book Buyology by Martin Lindstrom:

In the 2003 study, Dr. Montague used fMRI to measure the brain waves of 67 volunteers. Volunteers were asked if they preferred Coke or Pepsi, or had no preference whatsoever. Following a redo of the blind taste, the results matched those of the original experiment almost exactly; more than half the test subjects reported a marked preference for the taste of Pepsi. Their brains did too! While taking a sip of Pepsi, this entirely new set of volunteers registered a flurry of activity in the ventral putamen, a region of the brain that's stimulated when we find tastes appealing.

But then Dr. Montague threw in a twist. In the second stage of the experiment, he let the subjects know whether they were sampling Coke or Pepsi before they tasted it. The result? Seventy-five percent of the respondents claimed to prefer Coke. During the second test, Dr. Montague observed a change in the location of their brain activity. Blood flows were now registering both the ventral putamen and the medial prefrontal cortex, a portion of the brain responsible for other duties, for higher thinking and discernment.

This indicated that the two areas of the brain were engaged in a tug-of-war between rational and irrational thinking. And during the mini-second of grappling and indecision, the emotions rose up like mutinous soldiers to override respondents' rational preference for Pepsi. And that's the moment Coke won. Over the years, a sheer, inarguable, inexorable, ineluctable, emotional Coke-ness of the brand -- beat back their rational, natural preference for the taste of Pepsi. Why? Because emotions are the way in which our brains encode things of value, and a brand that engages us emotionally -- think Apple, Harley-Davidson, Coke -- will win every single time.

So what is a politician or brand marketer to do?

The best recipe would be to find new ways to build your brand. Strong brands impact brand perceptions, which in turn attract strong followings. The more charismatic the brand, political or commercial, the better the odds for success. The small number of Independents who are truly independent are more likely to respond to a brand that is engaging and consistent than to one that is not. And remember, no one gets to have it all. No one wins wasting time on the unwinables.