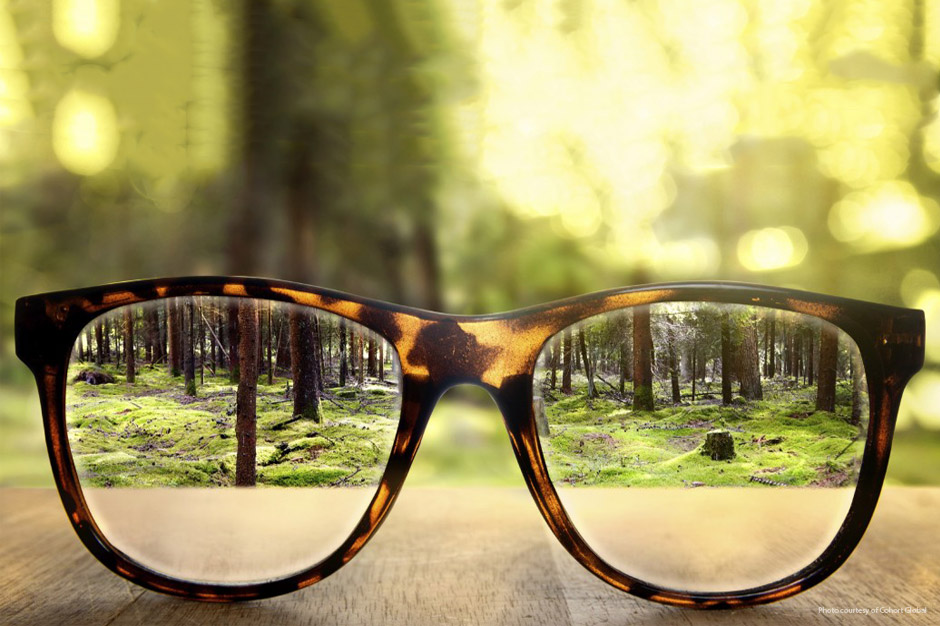 "I See London, I See France ..." The Repositioning of a Word

Can words have a position? And, if so, can their positioning change over time? That is, can repositioning be achieved?

At Innis Maggiore, we know that the most powerful concept in marketing is to own a word. Take a word such as "prestige," as owned by Mercedes-Benz, or "overnight" and "safety," by FedEx and Volvo, respectively. Each word carries meaning, and the positioning (the twin to repositioning) supplied by that word creates meaning for the brand.

So, now that we have the confidence that words can have a position, let's try to figure out the true mystery -- the seemingly inexplicable and doubtlessly nefarious plot by conspirators unknown to completely reverse and reposition what had been a perfectly clear meaning of a word.

What is with this newfound obsession with transparency? Companies have to promise more of it; governments pretend to put in place processes to provide it at "unprecedented levels." Someone at Goldman Sachs recently said, "We've not been as transparent as we should be, but it's not because we're trying to hide anything." Books proclaim that our leaders should "create a culture" of transparency. An organization called Transparency International has a tool named Corruption Perceptions Index (CPI) that I would like kept as far away from me as possible.

Whatever happened to the time-honored, original meaning oftransparency? Seems like a forced repositioning has occurred. These days, it's good to exhibit transparency -- the more there is, the more honorable the perception. But, I've been told enough times over the years, "I can see right through you," to know it wasn't meant as a compliment.

It used to be that if you were transparent, you lacked substance; you weren't to be trusted. Today, to engender trust, transparency is a must; greater transparency means more substance. Looks like a repositioning switcheroo to me.

The Invisible Man had transparency to spare but he was a figure of horror and hysteria, not truth and trust. Richard Nixon gave assurance to "make everything perfectly clear," including an 18½-minute gap on audiotape. When a big biz honcho or politician pledges greater transparency, you can see through it as the ultimate empty promise. Yet, they scramble for a veritable Full Monty of out-transparencying each other. Too much repositioning and too much information.

I'd prefer to lead the charge in repositioning the word back to its original form. I do not seek more transparency, but its active avoidance. And, if you've ever seen one of your TSA full-body scans, you'll know why.