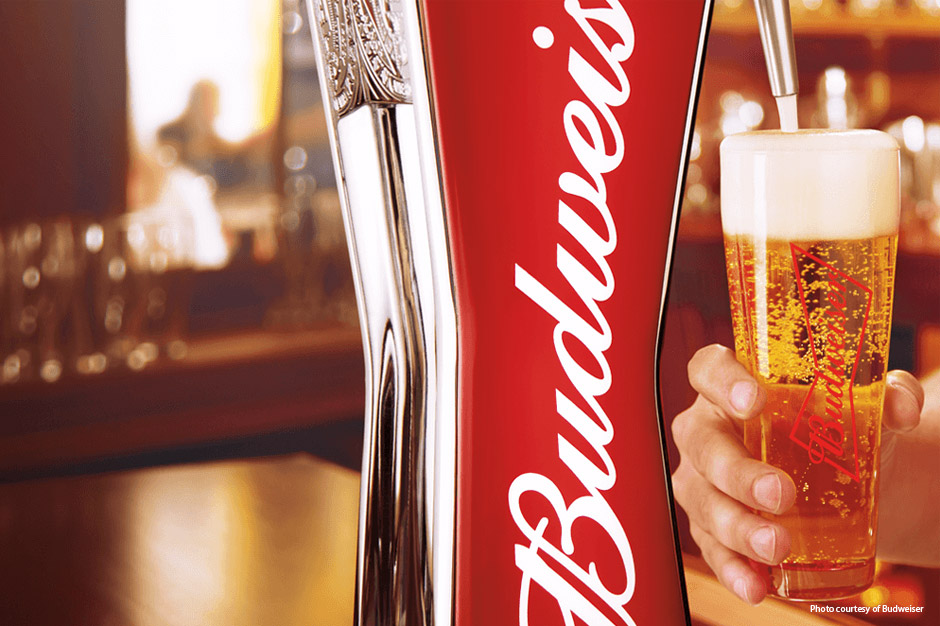 Not Backing Down: "The King of Beers" Wins Best Positioning Ad of Game 50

Our pick for best positioning ad for Big Game 50 is Budweiser - America's #1 full-flavored lager, 140 years and going strong with no apologies.

Reins, Clydesdales, nostrils, snorting, heart pounding and then the visceral ... Boom-boom, boom-boom, BOOM-BOOM, BOOM-BOOM  ... No Ponies. Not a Hobby. Not Small. Not Sipped. Not Soft. Not Imported. Not A Fruit Cup. Not Following. Not for Everyone. Not Backing Down. Since 1876. Budweiser. This Bud's for You.

The beer pours, the glass fills and darn, if I don't crave a Budweiser for the first time in 25 years! Every word, picture and sound aligns with Budweiser's leadership position. This is what a great positioning ad is supposed to be about.

No celebrities. No over-blown production values. No forced humor. No talking animals. No puppies. Just a spot that is true to the product and the brand, artfully dramatized without a drop of anything wasted.

Budweiser is Innis Maggiore's positioning ad pick for the historic Big Game 50. And, on this, we're not backing down. Boom-boom, boom-boom, BOOM-BOOM, BOOM-BOOM.

Strong Contenders
Commercials that scored serious points but failed to win the big score are:

Acura NSX: A car formed from molten steel. No spoken words, vibrant art direction and strong audio with isolated vox of Van Halen's "Runnin' with the Devil" gets across the performance differentiator in this ad.

Mountain Dew Kickstart: Puppymonkeybaby. Certain to be one of the most talked about ads of the game. This ad does an effective job of getting across the brand position - "three awesome things combined: DEW, Juice, Caffeine" - but fumbles on name recall.

Heinz #MeetTheKetchups: Weiners on weiner dogs running to America's favorite ketchup line-up makes sense in this ad, even if Heinz mustard is a questionable stretch for the brand.

Contest Winner
The winner of the $50 Visa® gift card and Pro Football Hall of Fame Collectible is Rhonda Reed. Thanks to all who participated in choosing the best positioning ad! Catch you again next year.

Previous Post
←  WANTED: New Home for Puppies
Next Post
It's Time to Trust the Cloud  →
PositionistView®
VIEW ALL RSS