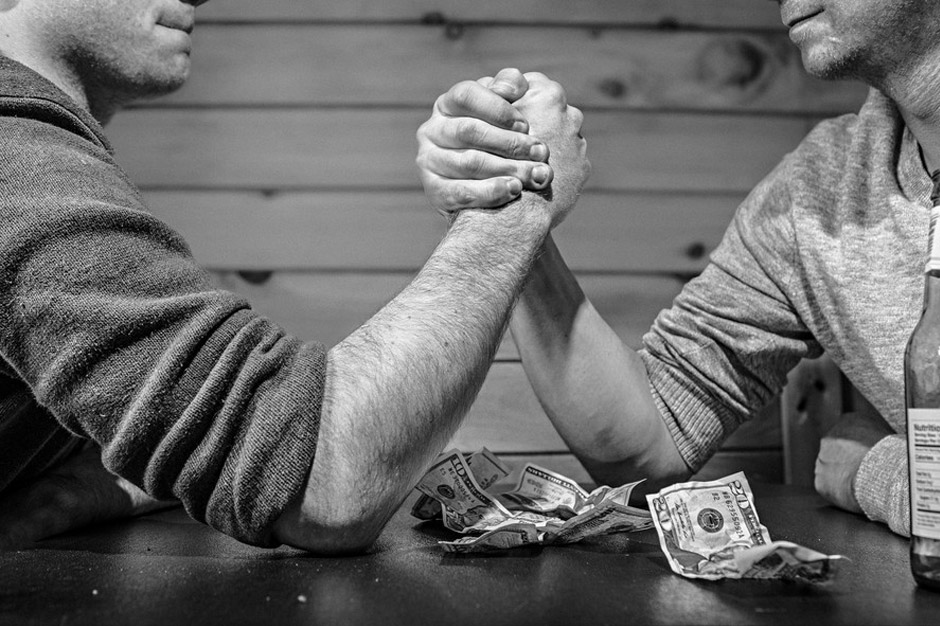 "Repositioning" in a Time of Competition, Crisis, and Change

This is one of three in a series of videos from the Jack Trout event with commentary around the "3 C's" of Repositioning.

"Repositioning," says Trout, "is how you adjust and alter perceptions in the mind to cope with a world of competition, change and crisis." In other words, repositioning is how you market today.

Crucial to success of the strategy, the negative must come from "a simple observation the public can verify themselves."  You can't make up a negative. It has to have a basis in reality.

Here are examples from the annals of advertising history:

No matter how old the example, the basic strategy of hanging a truth negative on a competitor remains timeless.

Lesson: Marketing is warfare. Hanging a negative on the competition creates space in the mind for your opposing idea.