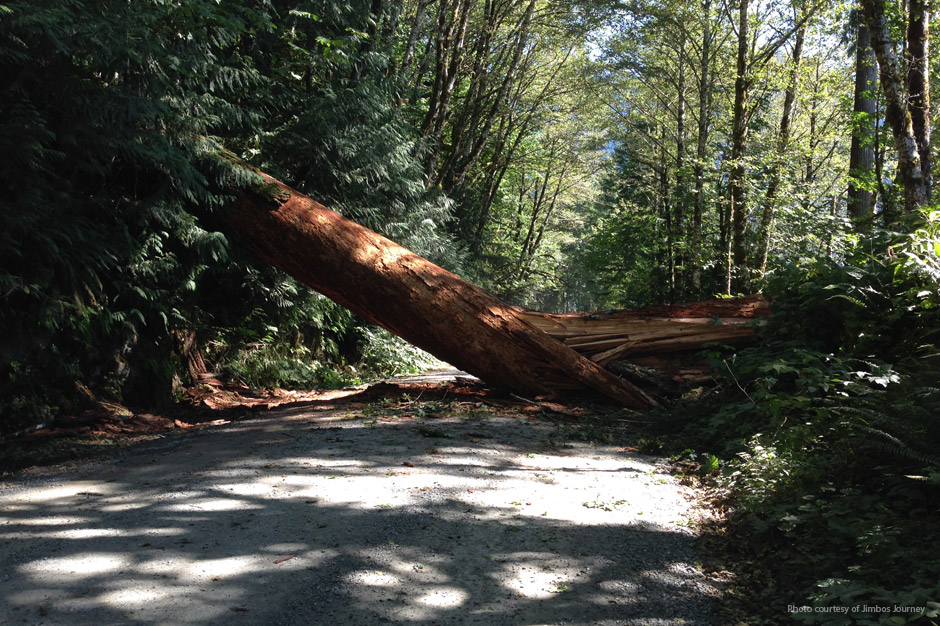 "Repositioning" in a Time of Competition, Crisis Communication, and Change

This is one of three in a series of videos from the Jack Trout event with commentary around the "3 C's" of Repositioning.

"Repositioning," says Trout, "is how you adjust and alter perceptions in the mind to cope with a world of competition, change and crisis." In other words, repositioning is how you market today.

Repositioning With Crisis Communication
This is a situation when the economic environment forces a change in the strategy to reflect the times. These economic times are not just uncertain. They are unprecedented. Some marketers tend to think, "Let's wait and see what others do." The problem with this attitude is that when it is time to act, the war will be over. Crisis communication needs to be front and center.

The adjustment marketers must make when money is scarce and fear is high, says Trout, is to add value to their positions. This move must be deftly orchestrated so that the marketer is seen as adding more, not lowering price. A low price strategy is a difficult way to go, as competitors all have pencils with which to mark prices down. Adding value is about giving more for the money, not taking more off.

Hotel chains across the world are jumping on the "more value" bandwagon. Luxuries are the first to go in tough times. The only way to preserve brand value and customer loyalty is to "add perks, and remain agile in negotiating value-adds," says Francois Tixier of Hilton Hotels, Paris. Cynthia Scherer, director of sales and marketing for The Plaza Hotel in New York City, says "Iconic properties must be especially careful about discounting because high-end guests can be alienated by any appearance of lessened quality, real or imagined."

Clearly, the message is add more, not discount more.

We see many marketers making the savvy adjustment to their marketing:

Promoting "value" can help a brand weather the storm of uncertain economic conditions without doing undue harm to the overall brand.  Short-term, in fact, these promotions do more good than harm.

The crisis of the economy, however bad it may seem, is a passing crisis.

But what does a marketer do when faced with a real crisis?

Jack Trout recommends a "back to the future strategy." In days gone by, people read the great newspapers because the great newspapers had great writers. The writers are the stars of the show. They are the valuable properties. Newspapers need to develop and prize these unique celebrities---and promote the hell out of them.

The marketing of a major newspaper, at the end of the day, isn't much different from marketing a movie or a book author. Celebrity sells. Cachet counts.

GM is obviously a brand in real crisis. To find out where GM went wrong, you have to go back.

In 1921, GM had seven brands. Chevrolet, Oakland, Oldsmobile, Scripps Booth, Sheridan, Buick, Cadillac. The price points of these brands were badly overlapped. No differentiation. It was what Alfred P. Sloan, GM's relatively new CEO at the time, called an "irrational product line."  Sloan "rationalized" the line.

He formulated a basic policy around a multibrand product strategy--the idea that GM needed to mass-produce a full line of well-differentiated cars that were graded upward in quality and price. Five distinct brands emerged out of the original seven: Chevrolet, Pontiac, Oldsmobile, Buick, and Cadillac. These brands took GM to a point where it had 57% of the U.S. car market.

In the 1980's, this was all undone. Worried about monopoly, the company focused on profit to the exclusion of all else. Marketing, engineering and design all  took a back seat to finance. The road to GM's car wreck began. The brands became blurred. Efficiency became the watchword.  By 2001, GM's market share fell from 57% to 28%.  Today, its share is under 18%.

The company is now back to where it began, implementing crisis communication, eliminating product lines, rationalizing pricing, differentiating each brand. Is it too little too late? Time will tell. While GM is busy undoing what it did unto itself, competition roars on. Competitive car advertisers that have maintained their ad spending are revving up their market share despite the down times, gaining an edge they can exploit in a recovery.

VW U.S. marketing chief Tim Ellis says, "When we invest in marketing, things happen. We think it is important to stick to our roots and stick to our value message. We're getting a higher percentage of the dwindling marketplace. And, when this crazy situation comes straight side up again, we'll be positioned to increase our share even further."

Lesson: Avoid self-made crises by keeping your brand focused. In an economic crisis, communication helps stay in touch with your marketplace by adding more value.

Previous Post
←  Change Communication: Repositioning
Next Post
Viral Video Marketing: How Being Different, Relevant, & Good Can Get You Far  →