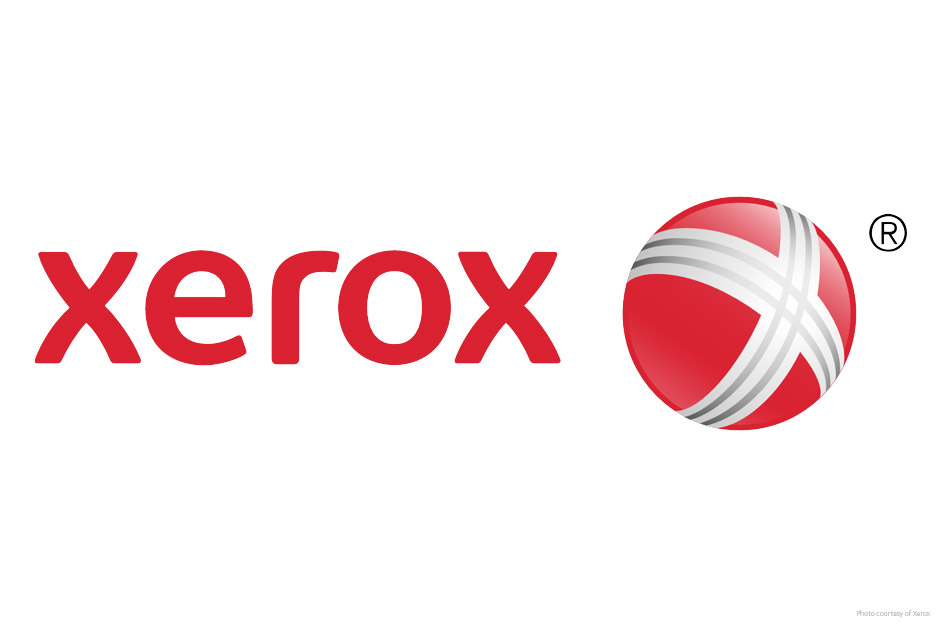 The lead sentence in a recent Wall Street Journal article reads, "Xerox Corp. is launching its most expensive advertising campaign in two decades, as Chief Executive Ursula Burns looks to reposition the company as more than just a copier maker." It looks like Xerox is messing with its corporate brand positioning once again.

Xerox is a remarkable example of a company that did just about everything right resulting in brand positioning nirvana. This happens when the brand equals an idea in the customer's mind. Xerox = copiers.

In 1959, Xerox introduced the Xerox 914, the first automatic copier. Research indicated that people were not willing to pay five cents per copy. Xerox launched the 914 anyway, and the rest is photocopier history. If Xerox had not ignored its research, it would have missed out on a tremendous opportunity to build the world's greatest photocopier brand and cement its brand positioning. It was even dubbed "the most successful product ever marketed in America" by Fortune magazine. By 1968, its sales were more than $1 billion.

Soon after though, Xerox began violating just about all the brand positioning rules. Jack Trout, the father of positioning, calls it the FWMTF (Forgot What Made Them Famous) Syndrome.

Is this too much of a stretch for Xerox's corporate brand positioning? Well, let's take a quick walk down memory lane.

In the early '70s, Xerox decided it wanted to become a leader in the information systems and data processing business. By 1975, and after millions of dollars, Xerox Data Systems was killed. In 1979, Xerox tried to get into the facsimile business with its Telecopier line of products -- a little late and with little success.

Ms. Burns may benefit from the sage advice of George Santayana: "Those who cannot remember the past are condemned to repeat it." The senior folks at Xerox see themselves as a successful technology company; we see them as a copier company. Xerox owns "copiers" in the mind with its corporate brand positioning, so any Xerox machine that doesn't copy, doesn't compute.

Previous Post
←  Blogging Your Corporate Positioning Strategy
Next Post
A Brand Position Lesson: Is 31 Years in the Same Position Too Long?  →
PositionistView®
VIEW ALL RSS