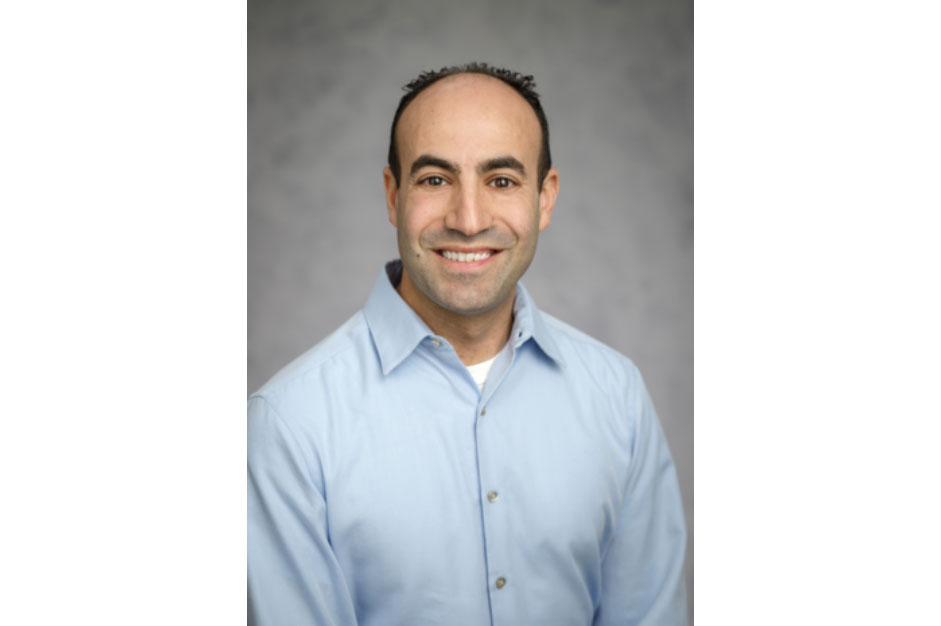 Ackman comes to Innis Maggiore from Akron’s Geometry Global, formerly Malone Advertising, where he served as media supervisor since 2013. Most recently, he was responsible for strategic planning and placement of media across traditional and digital platforms for the DuPont Pioneer and John Deere accounts. He supervised a team of associates in planning, buying, negotiation, reconciliation and digital reporting.

“Marcus possesses the technical and interpersonal skills needed as we work to competitively position our clients against their competitors,” said Dick Maggiore, president and CEO. “He’s extremely organized and detail oriented with strong problem-solving and analytical skills, which will make him a valuable member of our team. The role of media, or the distribution of the message, has risen to become an equal strategic element of the communication process, often even dictating the process.”

Ackman graduated from Kent State University with a bachelor’s degree in communications studies. He and his wife and sons live in Cuyahoga Falls.