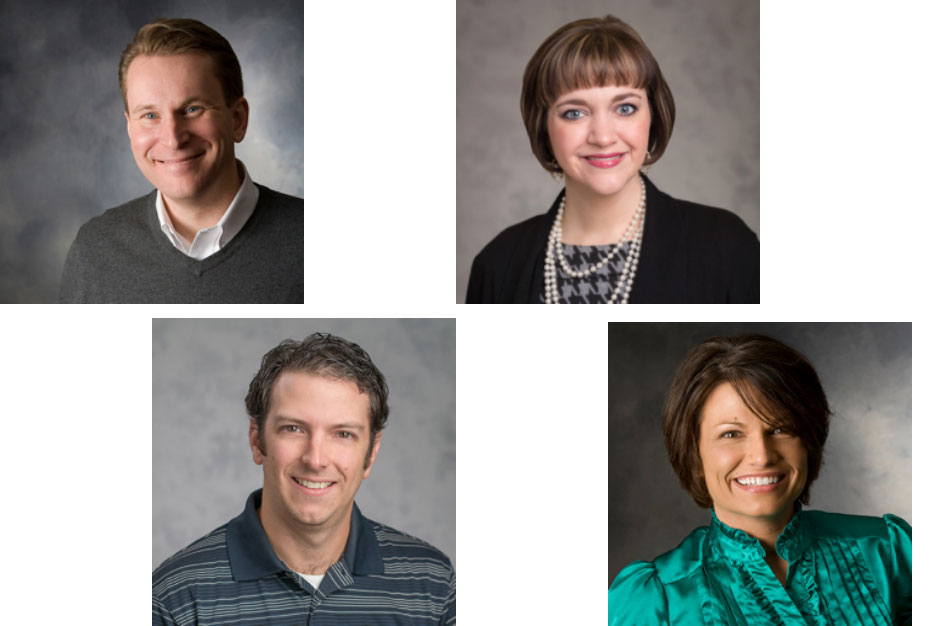 Cyphert will oversee all PR efforts for the agency and its clients, including content development, media relations, and crisis and internal communications. He joined the agency in 2001 as a senior PR account executive, most recently serving as digital marketing specialist. Cyphert previously worked at Sherman & Associates and Western Reserve Care System, and he facilitated courses in Kent State University’s online public relations master’s degree program. Accredited through the Public Relations Society of America, Cyphert of Austintown graduated from Youngstown State University with a bachelor’s degree in business administration.

Prince’s new responsibilities include reviewing code from junior developers and approving changes, planning website deployments and estimating. He joined the agency as a web developer in 2015. He spent 12 years at NCS Services in Pittsburgh as lead developer on e-giving.org. He also worked as an independent consultant on many applications and websites using numerous client- and server-side technologies. From Leetonia, Prince earned a bachelor’s degree in general technology from Kent State University.

Todd will serve as lead on several accounts. She joined the agency in 2017 as a project manager. Todd previously served as director of marketing at HRM Enterprises where she developed and implemented events for Hartville Kitchen, Collectibles, Hardware and MarketPlace, and was responsible for all tourism-related marketing and advertising. Prior to that, she worked at GBS Corp. as a marketing and sales support specialist, developing cross-media marketing campaigns and internal marketing. Todd of Louisville earned a bachelor’s degree in business administration from Malone University.

“Casey, Jim, Richard and Trista have demonstrated track records of success in terms of driving meaningful, relevant results for our clients in their respective areas of expertise,” said Dick Maggiore, president and CEO. “As we continue to grow and expand our capabilities, each will serve pivotal roles in assuring that positioning strategy remains at the forefront of everything we do.” 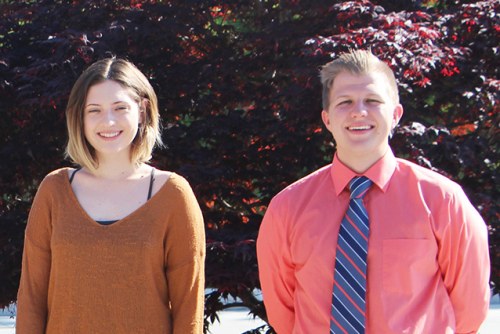 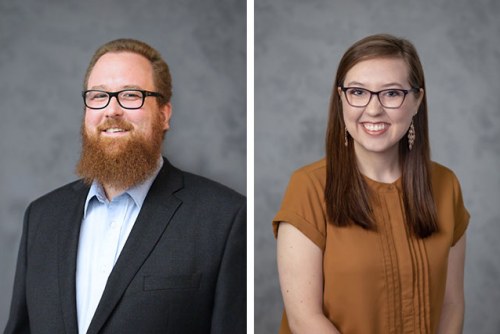