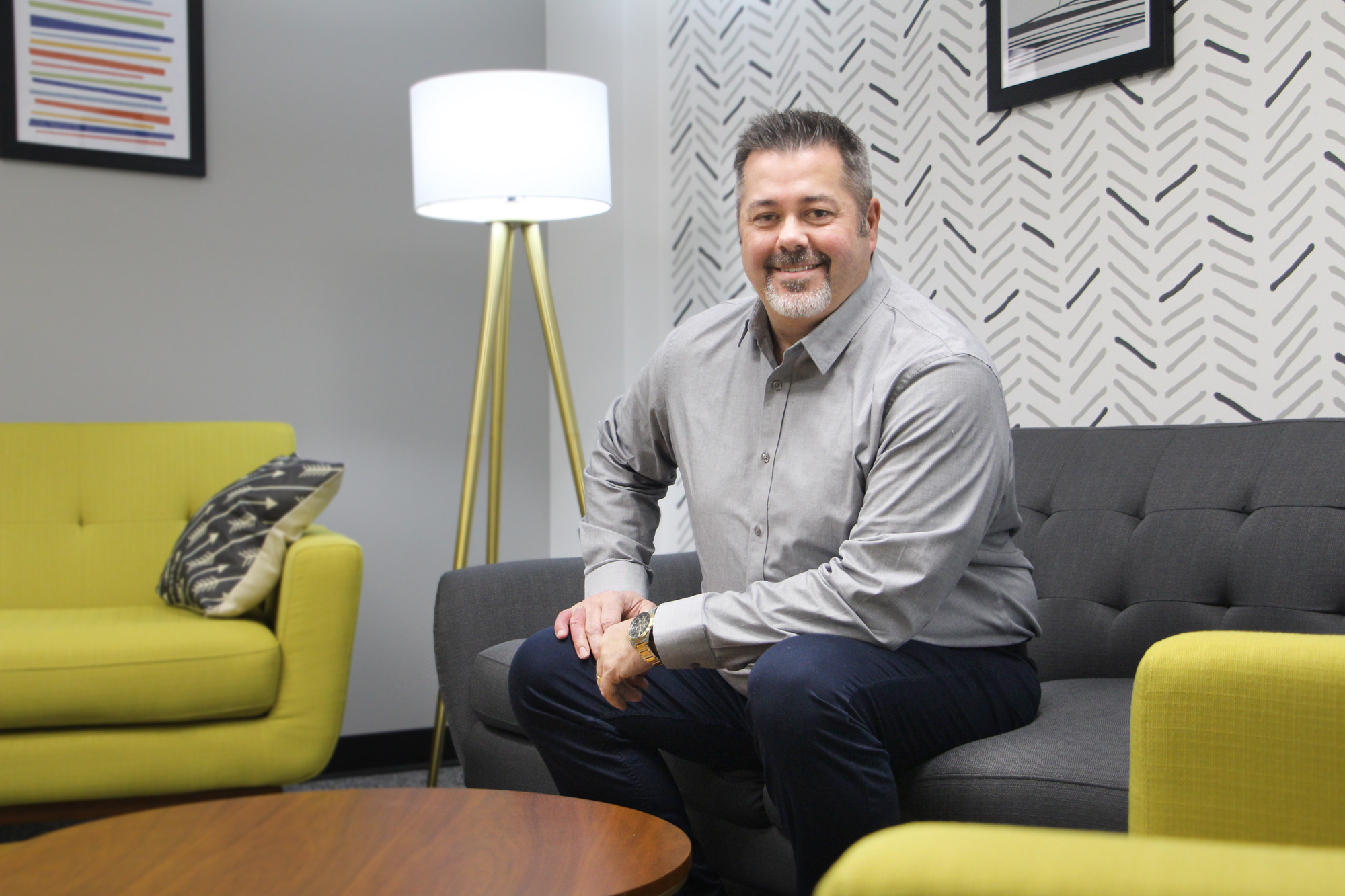 Bell is responsible for leading Innis Maggiore’s client services team in driving teamwork and collaboration as the agency works to differentiate its clients in their competitive markets.

Bell comes to Innis Maggiore from Geometry Global in Cleveland, where he served as senior vice president, group account director. There, he directed a team of more than 55 associates working on the John Deere account. Bell also has worked on the California Pizza Kitchen, DuPont Pioneer, Ford, The Goodyear Tire & Rubber Co., Sherwin Williams and Mazda accounts, as well as several others.

“We’re thrilled to add a quality individual like Tony to our team,” said Innis Maggiore President and CEO Dick Maggiore. “Tony has both the hard and soft skills necessary to be successful in this lead role with our agency. He’s a proven leader who is trusted and well-liked by his peers and fellow team members, and he does the right thing even when it’s the hard thing to do.”

Bell earned a bachelor’s degree from The University of Akron, where he also was a master’s candidate. He served in the U.S. Army and was part of Operation Desert Storm, earning multiple awards and honors during his time in the military.

A resident of Stow, Bell enjoys spending time with his family, watching his children play sports, coaching, Bible study, cycling, fishing, hunting and camping. He and his wife, Christina, have four children.