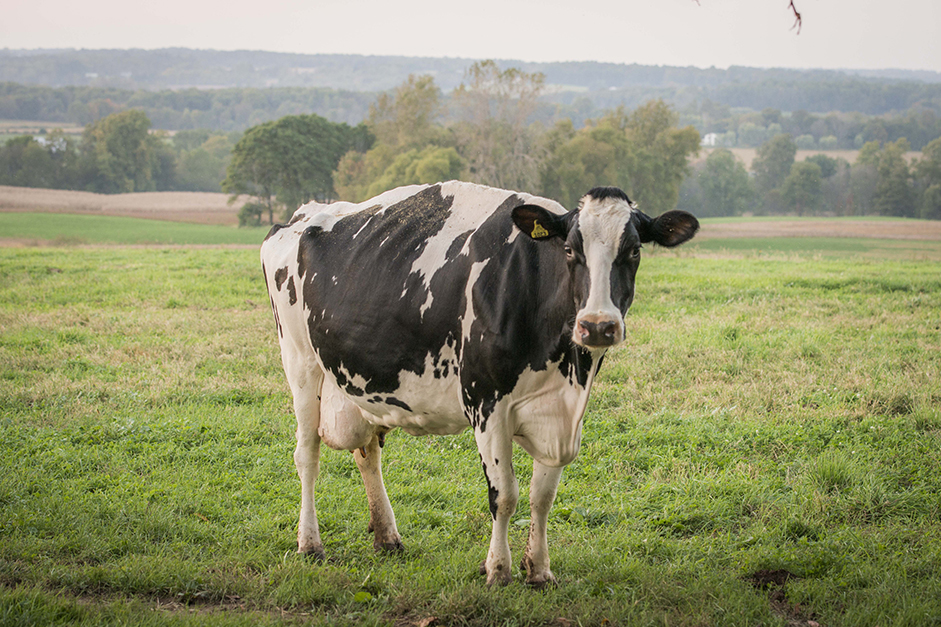 Innis Maggiore’s ADDY Awards were earned for its work on:

Associate creative directors Lee-Ann DeMeo and Cheryl Henderson said the awards are an honor as is making a positive impact on clients’ businesses.

“We love collaborating with our clients to create award-winning work,” said Henderson. “But, the real prize is that we get to dream up ideas that help them succeed.”

“We’re proud to have achieved these awards against some very tough competition,” said DeMeo. “It’s rewarding to be recognized for strategic creative execution that gets results.”