DIFFERENTIATION MAKES ALL THE DIFFERENCE.

Everything we do at America's #1 Positioning Ad Agency is based on brand positioning. Everything! Check out some of our award winning work, examples of B2C and B2B marketing made better by differentiating our clients' brands against their competition. You may choose to view portfolio examples by client, media type or industry.

By Client
By Media/Tactic
By Industry

OUR BLOG
VIEW ALL 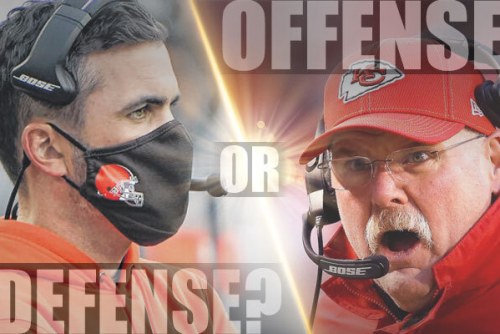 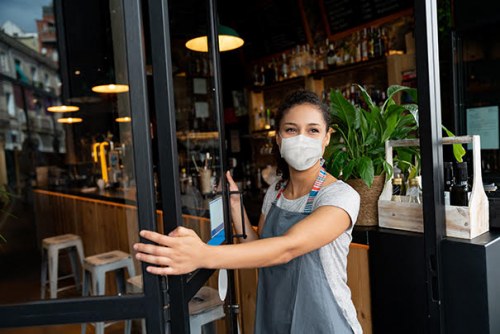 Fictional character Gordon Gekko uttered a famous line that is far from fictional in describing the worst of capitalism. “The point is, ladies and gentlemen, that greed . .