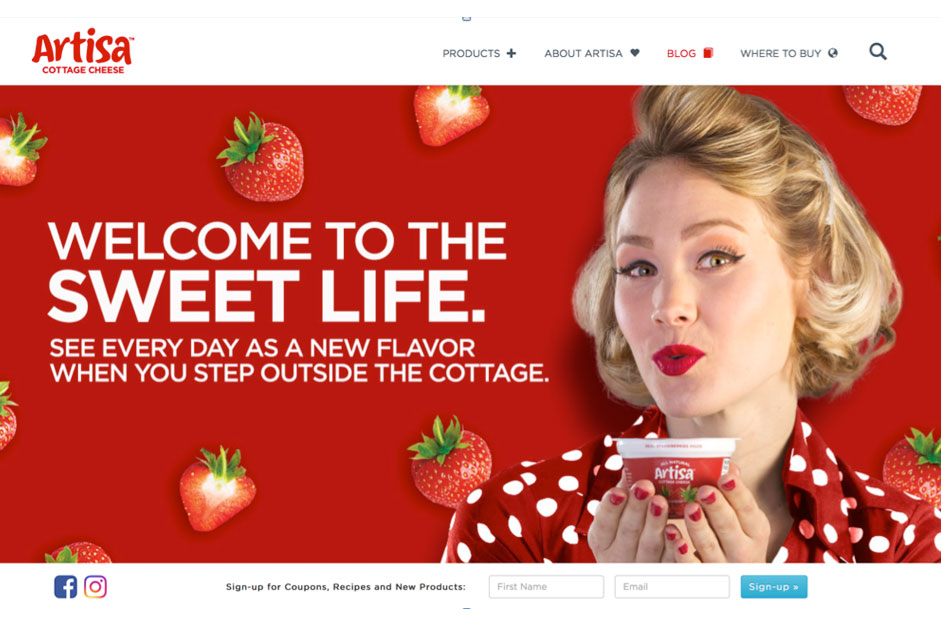 The mission of the American Advertising Awards is to recognize and reward the creative spirit of excellence in the art of advertising.