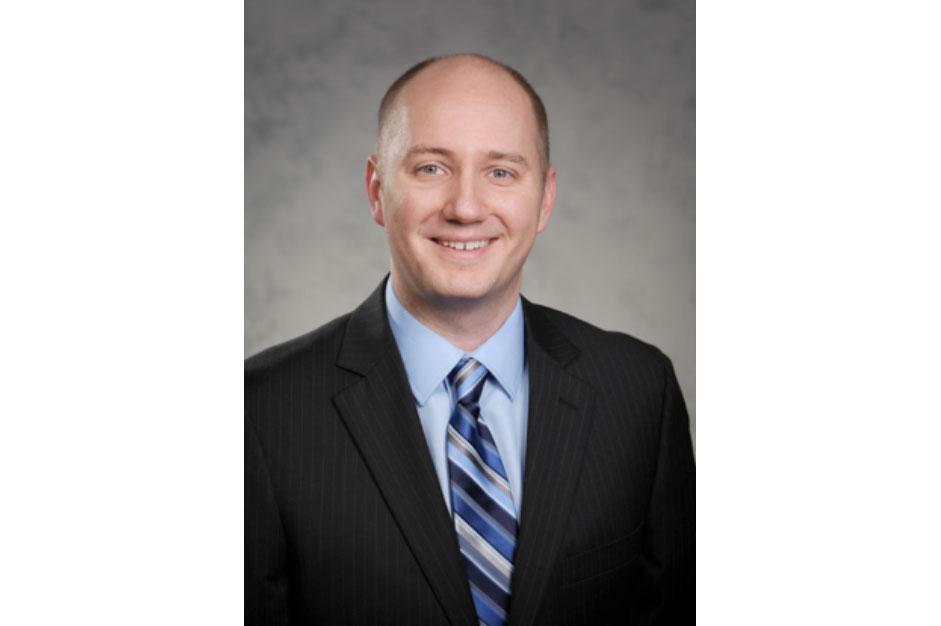 “Dave has demonstrated the values, critical thinking, knowledge and instincts necessary as we competitively position our clients for sustained growth,” said Dick Maggiore, president and CEO. “He will serve as the voice for the web development team within the agency’s senior management. Under Dave’s leadership, our web department has built web properties designed with optimal user experience helping users navigate on their path to purchase.”

Collins joined Innis Maggiore in 2014 as a web developer and was promoted to director of web development in 2016. He earned a bachelor’s degree in computer science from the University of Akron and served in the U.S. Navy as an electronic warfare specialist. He previously worked as a software designer at Waveright InfoTech LLC. Collins and his family reside in Canton.