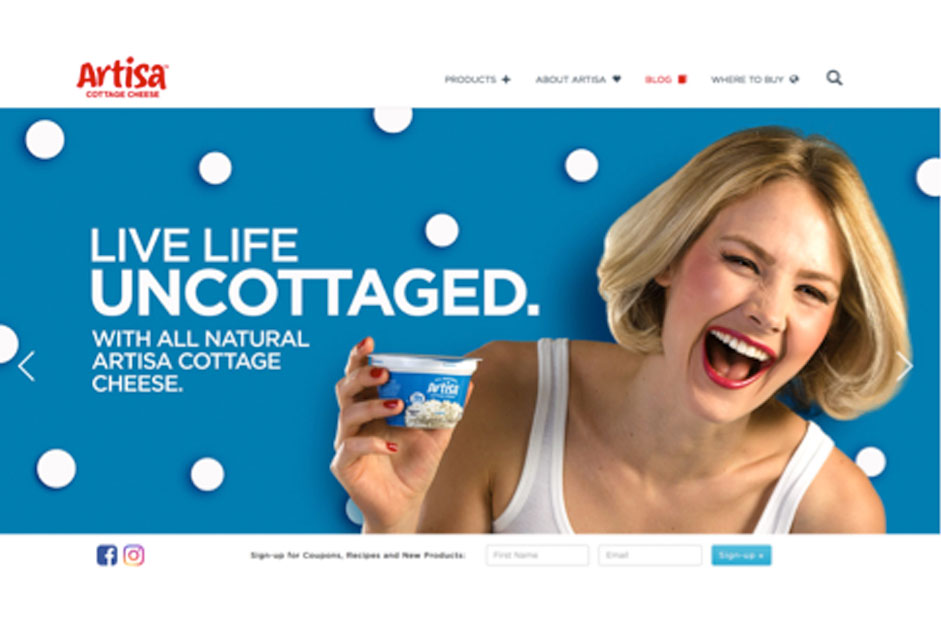 CANTON, Ohio (Feb. 26, 2018) — Innis Maggiore, the nation’s leading positioning ad agency, today announced that it earned one Gold and four Silver awards at the 2018 American Advertising Federation Awards (also known as the ADDY® Awards) ceremony Friday night at the Akron Civic Theater. Innis Maggiore was the only Stark County agency to be honored with a Gold award at the ceremony.

“Innis Maggiore is privileged to collaborate with clients resulting in award-winning work,” said Dick Maggiore, president and CEO. “But even more important, is to produce work that helps them succeed and grow in their highly competitive markets. We’re truly honored to be the only Stark County agency to be recognized with a Gold award at this year’s AAF-Akron competition and the only Gold in the ‘Website’ categories.”