Innis Maggiore is golden with 11 awards at Akron ad competition 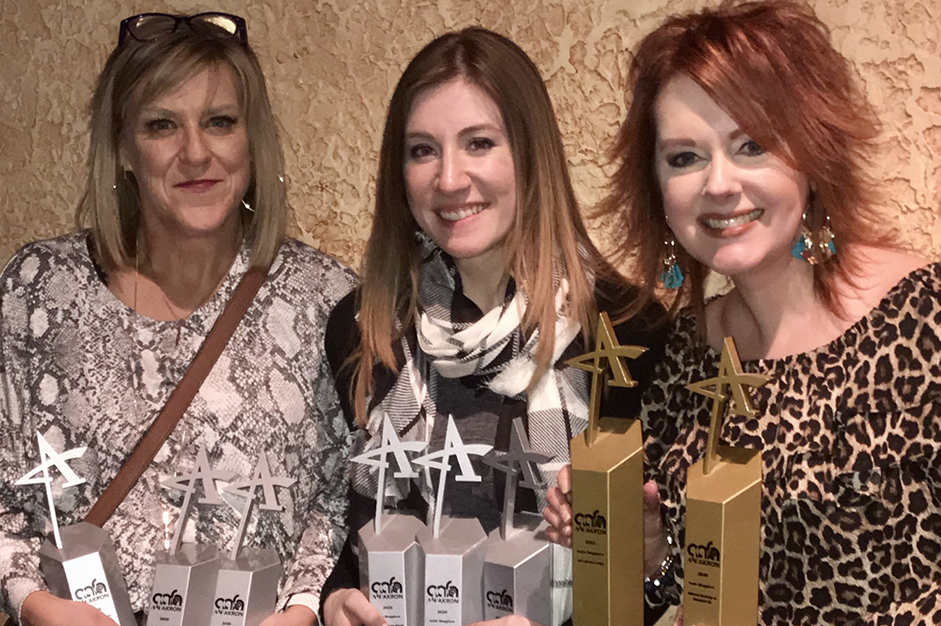 Held by the Akron Chapter of the American Advertising Federation (AAF-Akron), the ceremony featured entries from Akron, Canton and the surrounding areas. Innis Maggiore’s awards were earned for:

“Our focus is always on strategic creative execution that gets results,” said DeMeo. “It’s nice to be recognized for that against some truly tough competition.”

“Collaborating with clients is fulfilling,” said Henderson. “It’s a privilege to be rewarded for dreaming up award-winning ideas that help them win in the marketplace.”