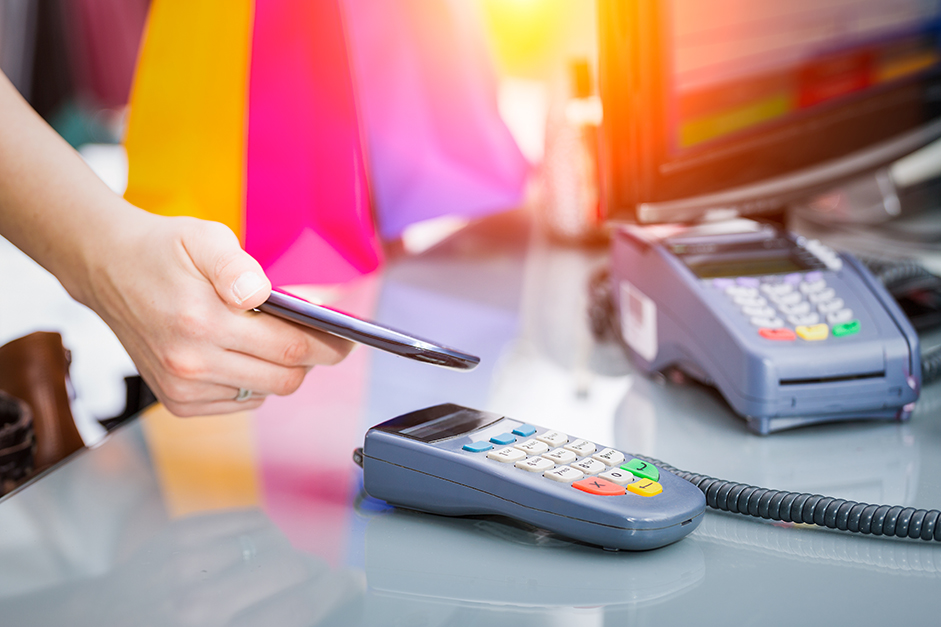 Diebold Nixdorf, as Diebold is known today following the acquisition of its major German rival, is the embodiment of a company that has responded well when the time came to reinvent itself. The company has thrived on nearly 160 years of brand reinvention.

Diebold has posted annual sales around $4.5 billion and is No. 1 in the global ATM market. The company’s headquarters straddles the line between Stark and Summit counties, though it is considered a longtime Stark County company. Founded in 1859, Diebold began manufacturing safes and bank vaults in downtown Canton.

The market eventually became saturated with bank safes, which did not need to be replaced very often. Diebold needed to reinvent itself.

The company’s business strategy was to leverage the relationship strength it built with its bank customers and develop other products they might buy. One example is the pneumatic vacuum tube that transports our transactions from the drive-through window into the bank. Diebold owns a long list of products and services it innovated and successfully introduced to the banking industry.

The big move came in the early 1970s. Diebold continued to leverage its knowledge of the banking industry and pivoted to a company that made automated teller machines, ATMs. Diebold reinvented itself.

Our agency was fortunate to help introduce Stark County to automated teller machines through our work with Harter Bank, subsequently acquired by KeyBank. The campaign theme was TABBY, an acronym for “Total Automatic Banking By You.”

We hired a demonstrator and named her TABBY. She would go from branch to branch, showing customers how to work the new machine. People looked in the newspaper and listened to the radio to find out which branch she would be at next. It was a phenomenon.

Today, there are close to a half-million ATMs in the U.S. and another half-million throughout the rest of the world. This has been a very good business for 50 years for Diebold, but experts say the ATM market has matured and flattened.

We use less cash, and instead rely on our credit and debit cards. ATMs are being replaced with digital pay methods. The biggest disruptor might be our smartphones, which we use to make purchases and transactions of all kinds.

There is a game-changing, digital transformation going on in the banking and retail industries.

Diebold hasn’t sat idle. It closely has been watching the marketplace change over the past decade. It knew it needed to reinvent itself — again. Where and what is Diebold’s Act 3?

The Diebold brand has become synonymous with the idea around security and financial transactions. It is positioned to help retailers and banks connect the dots between the physical and digital world of commerce.

Retailers, especially, are struggling to make a seamless physical-to-digital connection with their customers, so the need in the marketplace is strong.

Positioning principles suggest that is where Diebold should play; that is, building around the idea of security and financial transactions.

The competition includes some of the largest companies in the world. Positioning is all about the need to focus on one cohesive differentiating idea that customers find interesting.

Focus on one key idea

Positioning is about the need to focus on one cohesive differentiating idea that your customers want.

These are the same questions every company — big or small — should always be asking. The longer you’re around, the more disruptions you’re likely to encounter. It’s not a matter of if; it’s a matter of when (and to what extent). Brand reinvention is required.

Staying in business for 160 years requires making the right strategic decisions. Consider that only half of all businesses make it to five years. Diebold’s ability to adapt — to innovate — is built into its corporate DNA.

Today, more of Diebold’s sales come from service and software solutions — now more than 60 percent — than the actual piece of hardware you encounter at the bank. That's brand reinvention.

Diebold is a shining example of a company that fits in the traded-sector camp of companies, which means it is a major contributor to the local economy. A traded-sector company produces a product or service so good that it sells to companies outside our area. Two-thirds of Diebold’s sales come from outside our country.

A significant portion of that money comes back to our community and grows our economic pie.

We — government, universities, foundations, the business community, media, social-service organizations — should do all that we can to support and foster the growth of Diebold, clearly one of our community’s greatest assets.