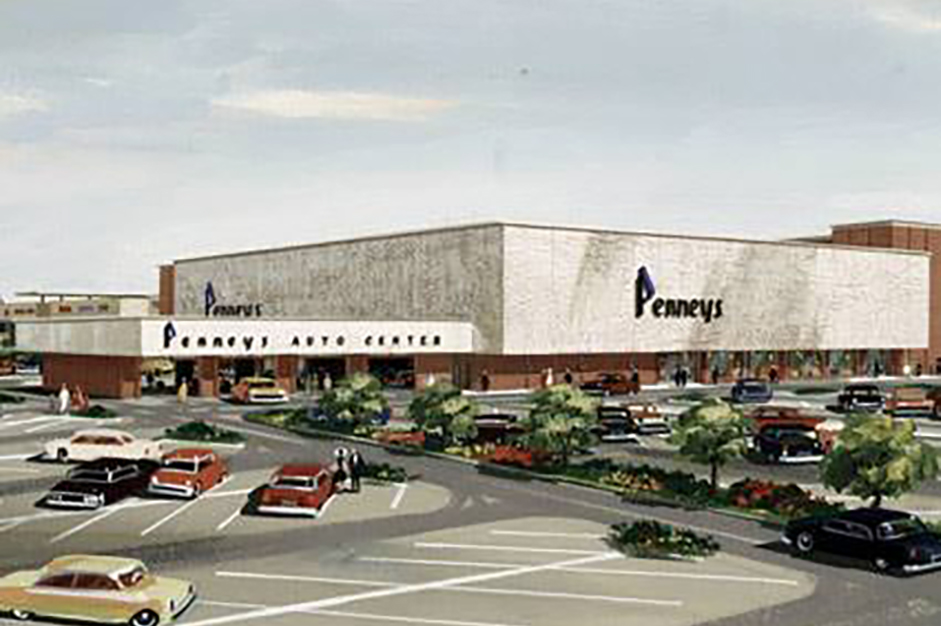 Repositioning a Brand: JCPenney showed brand reinvention can stretch only so far

The fortunes of JCPenney in recent years have ebbed and flowed (ebbed, mostly) in a manner that has become a textbook case about the folly of reinventing a brand with little regard to the position it already owns. This shows the challenges behind repositioning a brand.

JCPenney was not doing very well. The board agreed the company needed change. They brought in famed Apple Stores’ leader and Silicon Valley guru Ron Johnson to run the company.

Johnson brought a lot of style and spirit, having worked alongside Steve Jobs. He promised to change the stodgy brand meaning to a younger, hipper and more upscale image. This was in 2013. Less than a year and a half later, JCPenney’s board fired Johnson.

That Johnson’s plan failed is an understatement. It might be the worst performance encountered in retail; nothing even compares. What happened?

When a brand’s meaning is strongly established in the mind, it’s extremely difficult — if not impossible — to change. It is possible to refine, adjust and hone a brand’s meaning when necessary. But repositioning a brand with a wholesale change? Hardly a chance.

That’s what Johnson did. He “fired” JCPenney’s regular customers by taking away what they had come to expect. Only a puny 0.2 percent of revenue came from full-priced sales.

He confused his own tastes with those of JCPenney’s core customers. They found someplace else to shop. Worse, JCPenney gained few new customers. He launched his redesign without the testing that’s a standard practice in retail.

Johnson was emotionally separated from JCPenney’s core customers. Further, he was physically removed from the company operations based in Plano, Texas. He flew in each week on a private jet from his residence in a Silicon Valley suburb.

Johnson actually told a packed audience, “All it takes is courage. We can change a brand overnight.” He set out to turn the meaning of the brand upside down. He skipped the listening tour.

His execution might have been better, but even flawless execution can’t fix bad strategy.

Under Johnson, the retailer move away from its familiar categories to slim-fit and European-cut clothing. Core customers went to JCPenney for traditional fitting basics.

Meanwhile, let’s consider Kohl’s. It stands for the opposite of everything Johnson had done as JCPenney’s CEO. Kohl’s stuffs customers’ inboxes with coupons. It serves the shoppers it has rather than searching for new ones. Aiming for steady progress instead of leaping in the wrong directions, Kohl’s is the tortoise to Johnson’s failing hare.

After the firing of Johnson, JCPenney brought in legendary Coca-Cola marketer Sergio Zyman. He is the man behind what many consider marketing’s greatest blunder of all time: New Coke. Yikes! We know how that turned out. That’s a story for another column. Mr. Zyman was promptly fired.

Others have tried major repositioning. Wal-Mart, in 2005, attempted to redefine its brand meaning by moving upscale. They advertised in Vogue magazine with an eight-page, high-fashion advertisement. They even opened an office in Manhattan’s Fashion District and presented a fashion show in New York City. Just as happened with JCPenney, the Wal-Mart repositioning attempt was a miserable failure. Wal-Mart went back to its low-price strategy. A brand can only stand for one cohesive idea.

Today, JCPenney is reversing Johnson’s strategy of reducing discounts and has returned to coupon advertising in newspapers. With the return of the former CEO, it was as if a big eraser was taken to all of Johnson’s plans.

Rather than following all the latest fads and gimmicks, they are focusing on a subset of Generation Y, millennial moms. This group numbers more than 14 million and now accounts for 45 percent of the retailer’s revenue.

JCPenney’s financials are improving, though it’s not out of the woods. It knows it must adapt to a changing demography while staying closer to its true north.

The lesson here is that a brand can only stand for one cohesive idea.

Know what the idea is. That idea is called your position. Live your brand.

Be authentic. Your customers will thank you — and stay with you. Repositioning a brand completely isn't easy.

Previous Post
←  Fed Ex Brand Strategy: Packages and Positioning
Next Post
‘New Coke’ Failure: Why decision was too far out to swallow  →