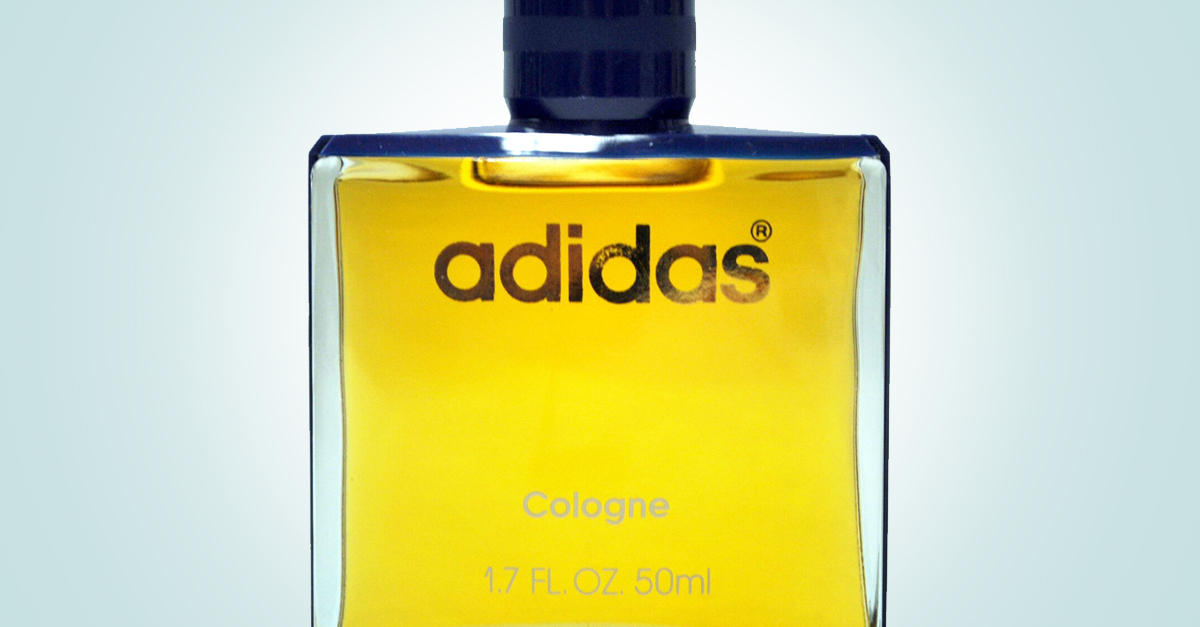 Sharpen your focus for marketing magnificence

Smart marketers recognize they become stronger when they focus and reduce the scope of their activities.

The difference is marketing focus.

The reason is marketing focus.

The fundamental brand positioning principle applies. That principle states a name can only stand for one cohesive idea. Thus a new medium demands a new name.

Same is true with all other markets.

Consumers have moved to shopping online, causing the closing — or at least sales declines — with so many brick-and-mortar stores. Rarely has a brick-and-mortar retailer made the transition to an online retailer.

Coors beer added Coors water to its lineup. Try finding it at your local store.

Bic lighters tried Bic pantyhose. Not surprisingly, it was a disaster. Someone should have been fired.

Line extension is often a poor recipe for success. To ratchet up more business, the organization starts to lose focus on what makes it unique. Its people do things that erode the core brand. They chase business they shouldn't chase.

Focus is critical as brands seek to grow by expanding geography. The broader the geography, the more important sharp focus is.

When Fedex tightened its focus on overnight delivery, it became a national sensation. Cancer Treatment Centers of America focuses on cancer treatment and has quickly built a national audience.

For many companies, tightening both the geography and the product/service focus allows limited resources to make an even bigger bang. It's better to be strong somewhere than weak everywhere.

Marketing focus: what's in a word?

The most powerful concept in marketing is owning a word in the minds of customers and prospects. The word comes directly out of the brand's position.

A company can become incredibly successful if it can find a way to own a word, or a very short phrase in the mind. Not a complicated word. Not an invented one. The simple words are best, words taken right out of the dictionary. Papa John's, for example, owns "better ingredients" in the pizza category.

You "burn" your way into the mind of your customer or prospect by narrowing the focus to a word or concept. It's the ultimate marketing sacrifice. When you try to be all things to all people, you end up in trouble.

Most effective words are simple and benefit-oriented.

Federal Express was able to put the word "overnight" into the minds of its prospects because it sacrificed its product line and focused on overnight package delivery.

Heinz owns the word "ketchup," the category itself, a leadership brand position. Heinz has a whopping 77% market share.

Whether we are in marketing or any of a myriad of other activities, we often are tasked with being creative and innovative -- to think outside the box.

The classic stages in solving a problem begin with focusing, with effort on gathering information, doing the research, trying out everything you can think of and, if you don't have the answer you want, you let it go.

You go for a walk, take a shower, daydream. The idea can pop when you least expect it.

In daydreaming, as your mind is wondering, you have extraordinary access to the deeper part of your brain, which has all of your collective memory and experience.

Daydreaming can bring together two seemingly unrelated elements that have never been combined.

That is how a truly creative idea is born.