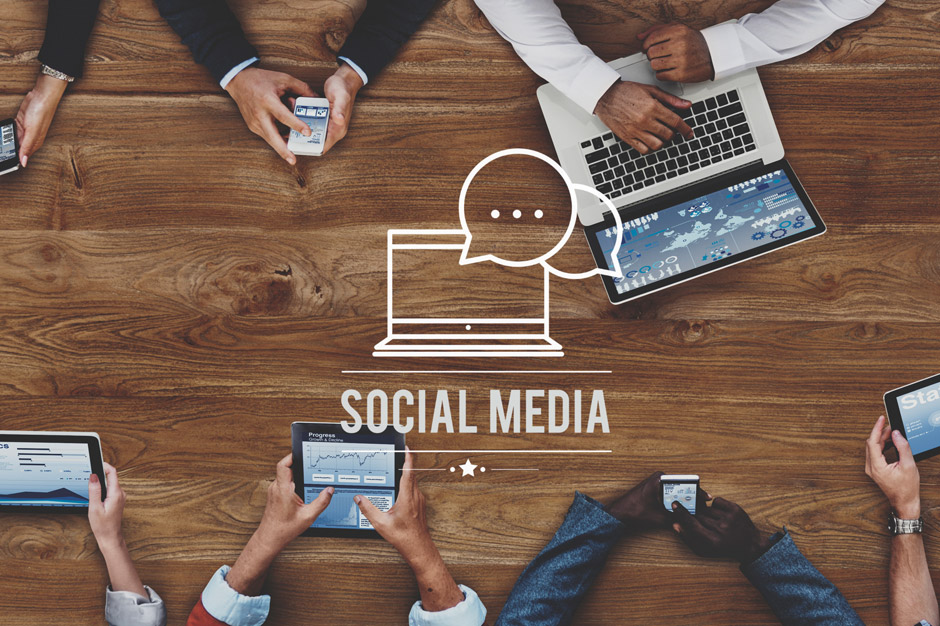 Social Media Communication: Social Is Anything But

It is said social media has changed communication. It hasn't. Communication is the same as it always has been. Message. Sender. Receiver.

Social media's problem is the receiver. Most times there isn't one. But if there is, are you offering an opportunity to reverse roles? Are you set up to allow your customer to be the sender and you the receiver? Probably not. Too much investment.

As with everything, there's a right way and a wrong way. Read on for a few winners and losers.

Old Spice
Five years ago Old Spice was something you gave your dad for Father's Day if you had no sense of irony whatsoever.

Then along came Isaiah Mustafa as the Man Your Man Could Smell Like. It was hilarious, but that's not all. It was parodied (by Sesame Street's Grover, among others), it was shared, it was talked about and it was watched over and over. It was, in a word, social.

The Old Spice Guy responded to actual tweets, posted videos of himself responding to (probably fake) tweets, and conducted an online voting contest in which he and Fabio challenged each other for the role of Old Spice Guy.

There have been other campaigns since, like the Terry Crews POWER ads, the Believe in Your Smelf self-improvement tapes and others, but for the sake of humanity, go and watch the Director Wolfdog ads. My wife hates Director Wolfdog, but my wife does not wear Old Spice. While it took a while, Old Spice's commitment to social media communication has paid off.

Vitamix
Shout-out to our neighbors to the north (Cleveland, that is). Vitamix manufactures high-end residential and commercial blenders. That's right, $500 for a blender.

Vitamix has established a position as a blender company with a health mission. That's different than just making a good blender. As a result, its customers are almost cult-like in their devotion to the company. And customers stay involved by offering recipes, posting photos of their concoctions, and sharing the results of their health goals. All of which are likely to get you a response from the company. That's a conversation. That's social media communication.

Vin Diesel
I know, the Fast and Furious franchise is written by six-year-olds. I get it. But Vin Diesel is one of only a handful of celebrities that legitimately manages his own Facebook account. He has millions of fans and openly carries on conversations with them. He literally must spend hours doing so each day.

Burger King
Last February, Burger King's Twitter account was hacked and replaced with information about McDonalds. This happened on a Sunday, by the way.

Try to put yourself in the shoes of the BK corporate communications department head. You're at home and you get a tweet from your own company that you did not send. Confusion. Two minutes later your CEO emails you, but his email only contains a question mark. Panic. Run to the computer. Email your staff. Ignore your crying baby. Call the agency. Wait, it's Sunday. Receive a few more emails from colleagues asking if you've seen this. Of course you have. Ignore. Get somebody from IT. Respond to CEO: "Checking."

This goes on for hours until you've cleaned it up, but not really, because tomorrow you're national news. And for what? People who followed Burger King were predisposed to eat it to begin with, you just served them up an advertisement for the competition, and your brand is the subject of worldwide ridicule. Don't put yourself in a position where a social strategy does more harm than good.

How many Oreos did they sell? Again, their followers are people predisposed to buy Oreos. This is totally different than following Old Spice. With Old Spice you're following a character, not the deodorant.

Think of what it must cost Nabisco to be able to react that quickly: They have a Tweeter on something like DEFCON 2 standby alert for a clever opportunity to tweet, a graphic designer to whip up an ad, and somebody in a position to approve it. That costs a fortune. Once again, for what?

Everybody who received that tweet was three-quarters of the way through the Super Bowl. If there were Oreos at the party, they were gone. If there weren't, did anyone leave and go to the store? No way.

Nabisco made itself feel good, but they sold zero Oreos. Had Nabisco put that same cleverness and effort into tweeting on Friday and Saturday, when people were shopping for the party, they'd be counting money instead of re-tweets.

Al's Plumbing Supply
Al, stop wasting your time. You have no Twitter followers. You have no Facebook friends.

Al's customers are plumbers and they don't look to Al for information in this format. Is your business like Al's? Maybe you should reconsider how your advertising can be employed more responsibly.

Communication has not changed. Message. Sender. Receiver. Companies, keep your receivers in mind.

Previous Post
←  Brand Meaning: Can a Brand Change Its Spots?
Next Post
Can Volvo be the Safe Luxury Car?  →
PositionistView®
VIEW ALL RSS