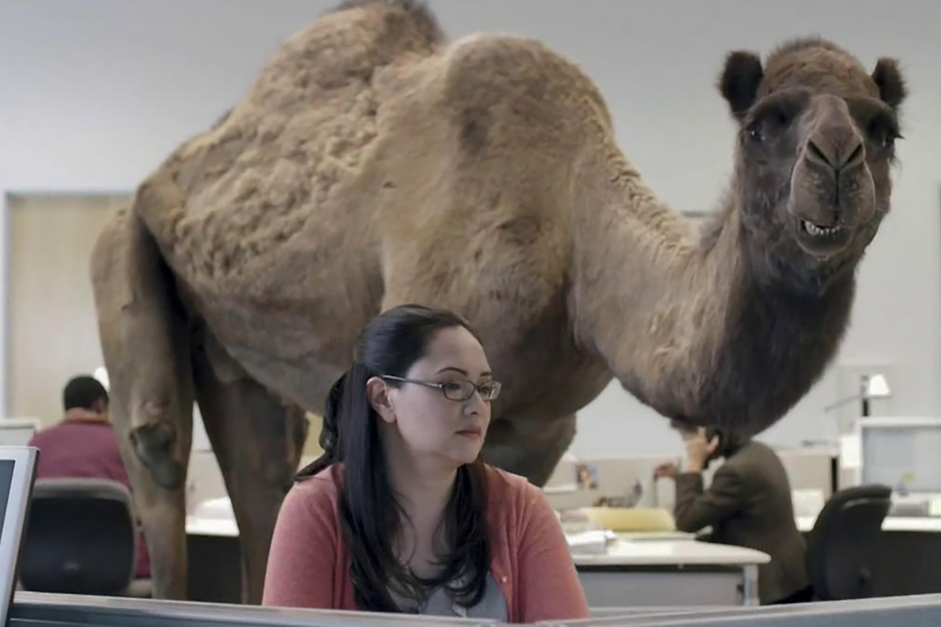 Brands that become great do so because their positions pass the 3C's test with straight A's.

All great brands have clearly defined ideas that differentiate against competitors. That's the first C. Their ideas are highly meaningful and relevant with customers, the second C. And finally, the brands' owner companies — the third C — are passionate about their ideas.

Back in the 1990s, Apple set its sights on mighty IBM. It seemed an unwinnable battle. IBM's tagline was "Think." Apple went with a go-against strategy, positioning itself as "Think Different."

The "Think Different" brand position captured the individualism, the exclusivity and the experience, which extended to products beyond its Mac computer, such as the iPod, iPhone and Apple Watch.

Then in 2006, Apple went after Microsoft, with Apple's iconic series of TV commercials pitting its operating system against Microsoft's. https://bit.ly/2wNOZZj

A challenger brand must attack the weakness in the category leader's strength on as narrow a front as possible.

Gillette is the leader in men's grooming. Challenger Dollar Shave Club paved the way to a new category and a powerful brand position.

Dollar Shave Club flanked the category with its "subscription razor" focus. It began with a cultish anti-Gillette video featuring its quirky CEO. The video went viral with more than 26 million views. (https://bit.ly/19FUJns) Today Dollar has more than 3 million members.

Dollar's brand tapped into the culture and lifestyle of the male millennial with just the right tone and message. It's more about the experience than the product.

The first brand to own a position in the minds of its prospects and customers usually wins.

Harry's, founded in 2012 and with about 1 million members, sits in the No. 2 seat in this new category. Gillette, feeling the heat, finally launched its own subscription program in 2014. Dollar's cool branding repositioned the Gillette brand as for older folks.

Many have said marketing is war. Chipotle went against the Tex-Mex category leader, Taco Bell, which is positioned as inexpensive.

Chipotle differentiated from Taco Bell by focusing on locally sourced, wholesome ingredients. We are willing to pay more for food we think is better for us. Chipotle's brand is positioned as quality Tex-Mex food. (Video: https://bit.ly/2R19aMY)

That fits with the healthy trend sweeping all food categories. The result is a mightily positioned brand.

Uber, which disrupted the ride-hailing category, is an example of a company that invented a new subcategory. Uber conceived, developed and popularized the rideshare app.

It was the first in the market and the first in our minds. That's how a brand becomes the leader, the most powerful position to occupy. Uber's strong position should be able to fend off copycats such as Lyft.

Uber joins the elite group of brands that have become the generic name for the category itself: Kleenex, Xerox, Q-tips, Google, Chapstick and Scotch Tape. Uber boasts a 70% market share of the ride-hailing service category with annual revenue of more than $11 billion.

Many consider Tesla CEO Elon Musk the Edison of our time.

A rocket launched in 2018 by another Musk company, SpaceX, included a dummy named Starman in a cherry-red Tesla roadster. If all goes right, it will hurtle through space for a billion years while playing David Bowie's "Space Oddity." https://bit.ly/2F0LoMb

PR like that can be more powerful than paid advertising.

Musk's remarkable aptitude in physics, economics and branding (with a big dose of PR) has built the Tesla brand to lead the electric car category, deftly stolen from giants Toyota, GM, Ford and others.

Tesla's "why" is to accelerate the world's transition to sustainable energy.

Disrupter Musk is much like Apple founder Steve Jobs. Musk is changing the way the world perceives and uses cars.

Southwest flanked the airline industry with it low-price brand position. The result is 46 consecutive years of profitability, while the four largest airlines have been in bankruptcy.

A brand's strategic position goes deeper than its brand messaging. Positioning is business strategy. Southwest structured its business around its low-cost position.

Southwest pays no commissions to travel agents or online travel aggregators. You can only buy Southwest tickets at Southwest's website. Its no-frills policy means if you want food, bring your own.

Southwest has built a moat around its business, making it difficult for the other airlines to compete on price. Not surprisingly, Southwest's advertising promotes low fares. https://bit.ly/2Zfe3oy

Geico gets marketing. Its advertising is ubiquitous, smart, humorous and consistent: "15 minutes could save you 15% or more on car insurance."

With a name like Geico, you need a gecko as a pitchman, and just for more fun, a caveman and a camel.

Geico was first to flank and disrupt the car insurance industry with the convenience and low-price position. Research showed that's what consumers wanted. Instead of selling through an agent, Geico sells to you directly.

Geico developed the right brand position and has been consistent while executing in memorable ways. Geico has got it for 25 years and is still fresh. https://bit.ly/2IvSl8V