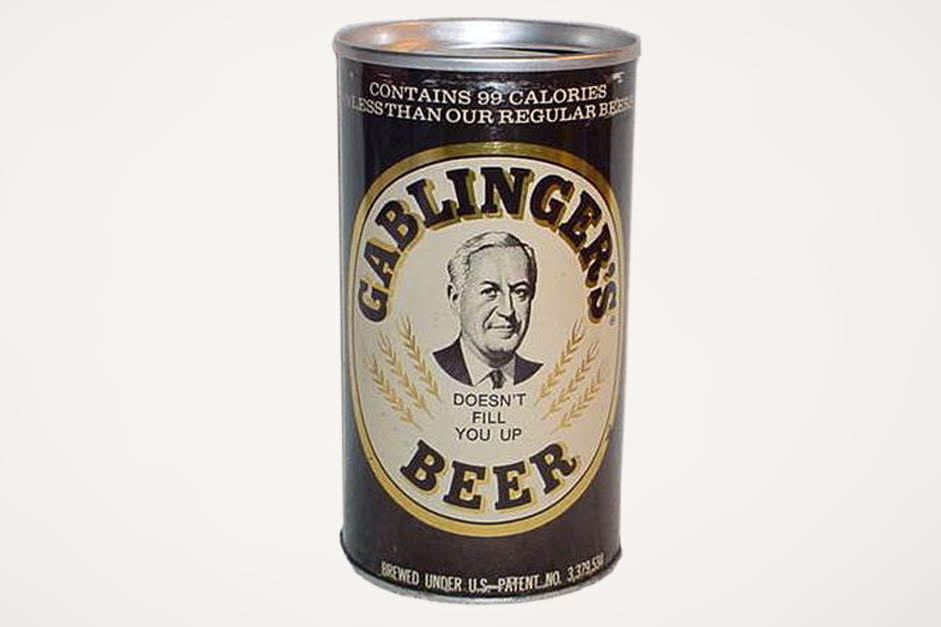 Advantages to being first

One of the easiest ways to be remembered is to be first.

Do you remember who was the first person to fly solo across the North Atlantic? Charles Lindbergh, of course. But who was the second? He was Bert Hinkler, considered a better aviator than Lindbergh. But he wasn’t the first, so nobody remembers Bert.

You may not have known the second person to fly solo across the Atlantic, but you have likely heard of the third. She was Amelia Earhart.

We remember Amelia because she was the first woman to fly solo across the Atlantic. Funny how the mind works. We remember firsts. If you can’t be first in a category, be first to create a new category. That’s what Amelia did.

Most remember the name of the first person to walk on the moon. That’s right: Neil Armstrong. Do you remember the second? Not as many folks do. It was Buzz Aldrin. Now, who was the third? It was Charles (Pete) Conrad. Poor Pete gets little attention.

The value of being first is a position that is not lost on marketers. We know a long history of marketing success stories built by brands that were first to the minds of their customers and prospects.

Consider Google in search, Coke in cola, Uber in ride hailing, Costco in warehouse clubs, Kleenex in facial tissue, Red Bull in energy drinks and Xerox in copiers. They all are firsts.

Being ‘first’ is a strong brand position

It is better to be first than to be better — as Bert Hinkler discovered. People naturally believe the first to the mind is better. The advantage goes to the leader. And being first is the best way to become a leader.

It is of little advantage, however, to be first to the market if you don’t also get to be first in the mind.

Not many people know Gablinger came to the market with the first light beer, Gablinger’s Diet Beer. But Gablinger didn’t have enough money to get its brand into consumers’ minds.

Miller was watching — and it had money. Miller quickly introduced its new “diet” beer with the tagline “Tastes Great! ... Less Filling!” The TV commercials were closed with a voiceover, “Lite Beer from Miller: Everything you’ve always wanted in a beer. And less.” Miller won.

As we learned from Amelia Earhart, if you can’t be first in a category, set up a new category in which you can be first. It is a powerful way to differentiate.

Apple’s Macintosh line of computers isn’t No. 4 in the computer category. Rather, it’s No. 1 in the graphic design computer subcategory.

Did we really need another social media platform after Facebook? Pinterest thought so and subdivided the social media category into a place to save ideas for later. With nearly 300 million users, Pinterest is succeeding. So is Instagram, with about 1 billion users. And what about Twitter, WhatsApp, WeChat, Tumblr, Google+ and LinkedIn? Over time, categories divide and divide.

Being first is a leadership position

Being first in a category is a big advantage. We give the leader of a category a lot of credit, deservedly or not. We believe if you are No. 1 in the category, you must know what you’re doing. You must be the expert. We extend more trust to the leading brand.

Another way to create a subcategory is to reduce the size of the battleground — the geography you serve.

The best way to maintain or to improve your position is by attacking it constantly. Leaders in a category should always be looking for innovations with its products and services — even if it means cannibalization. It’s better to take market share from yourself than to let the competition take it.

Instead of introducing another brand to compete in an existing category, consider creating a subcategory where you can be first. The possibilities are endless.

What can you be first in?