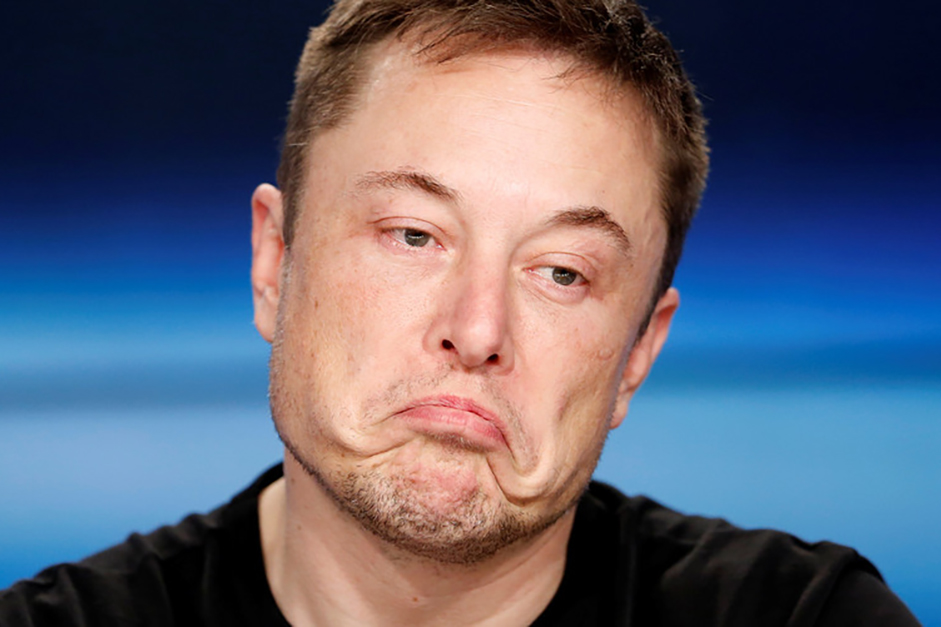 Elon Musk is widely known for his willingness to invest his mind and his riches to stretch the envelope on a variety of frontiers, from automobiles to software to outer space travel.

Along the way, Musk has been the architect of brands that are leaders in their respective categories. And now the work of one of his companies is breaking ground in understanding how our brains work, including in the mysterious world of marketing.

As a 31-year-old, Musk founded SpaceX in 2002 with a goal to establish a colony on Mars by 2040. Among several “firsts,” Musk successfully landed a booster rocket on a drone ship floating in the Atlantic Ocean so the booster could be reused.

One of his recent rockets, called Heavy Falcon 3, included in its payload a dummy named Starman sitting in the driver’s seat of a cherry-red Tesla sports car.

The roadster is cruising through our solar system for what might be more than a million years while playing David Bowie’s “Space Oddity.” (Sing along: “Ground control to Major Tom ...”)

Elon is the Edison of our generation.

Odd behavior often accompanies brilliance in geniuses. Musk, indeed, has raised more than a few eyebrows and is paying a high price for his behavior.

After a tweet saying he had private funding “all lined up” to take publicly traded Tesla private, Musk was forced to step down as chairman of the board for three years and pay a $20 million penalty.

He didn’t have the funding. You just can’t say stuff like that to shareholders. The SEC came down hard — and rightly so.

Musk might be Silicon Valley’s most elite entrepreneurial wunderkind. A native of South Africa, Musk taught himself computer programming at age 10. When he was 12, he designed and coded a video game, “Blastar,” and sold it to a computer magazine for $500.

He moved to Canada to attend Queen’s University, then transferred to the University of Pennsylvania, where he received degrees in economics and physics. Then he went to Stanford University to work on his doctorate in applied physics and material sciences, but dropped out after only two days!

His entrepreneurial spirit was too strong. He built a software company and sold it to Compaq for $340 million. Then he co-founded PayPal and sold it to eBay for $1.5 billion.

How did a 32-year-old build a car-making company to compete with General Motors, Ford, Toyota, Honda and all the other massive companies and win ownership of the hottest car category, electric cars? It is an extraordinary achievement.

He’s also the founder (or co-founder) and chairman of several other companies: Hyperloop, Zip2, Musk Electric Jet and OpenAI. He’s also the brains behind the Boring Co., which is working on solving the transportation congestion on highways by digging underground tunnels.

His SolarCity is a company using the sun’s energy to help move us off carbon-based fuels that are upsetting Earth’s environmental balance.

Musk’s latest undertaking, Neuralink, might prove to be of supreme significance.

Neuralink is working to integrate the human brain with artificial intelligence (AI). AI is on an inevitable fast track to change nearly every aspect of our lives.

Think about how much information we get from the internet. Just about anything we ask can be answered. The problem is the bandwidth between our human brains and the digital realm is so slow — no faster than our fingers can type.

Neuralink is working to create a device that can be implanted in our brain to increase the bandwidth interface between our brain and the internet and software to help us keep pace with AI — a brighter alternative than being replaced by AI.

Neuralink seeks to better understand how our brains work.

Our neocortex, also known as the cerebral cortex, making up close to 70 percent of our brain mass, is the most highly developed part of our brain. It’s the most recent brain structure to develop. “Neo” means new.

An older area of the brain, the paleomammalian cortex, is known as the limbic system. “Paleo” means old or ancient.

Contrary to conventional wisdom, the limbic system seems to be in charge. Thank you, Musk, for confirming that emotion plays the central role in human behavior.

All of this is highly relevant in the marketing world. Marketers are under increasing pressure to show a return on their marketing investment. Starting with the end in mind demands knowing where to aim the advertising message.

In past columns, we’ve talked about the importance of advertisers to make emotional connections with their prospects and customers. If we win the heart, we will win the mind.

Our communication will be more effective if it resonates with the limbic system — and none other than Elon Musk is helping us to reason why.