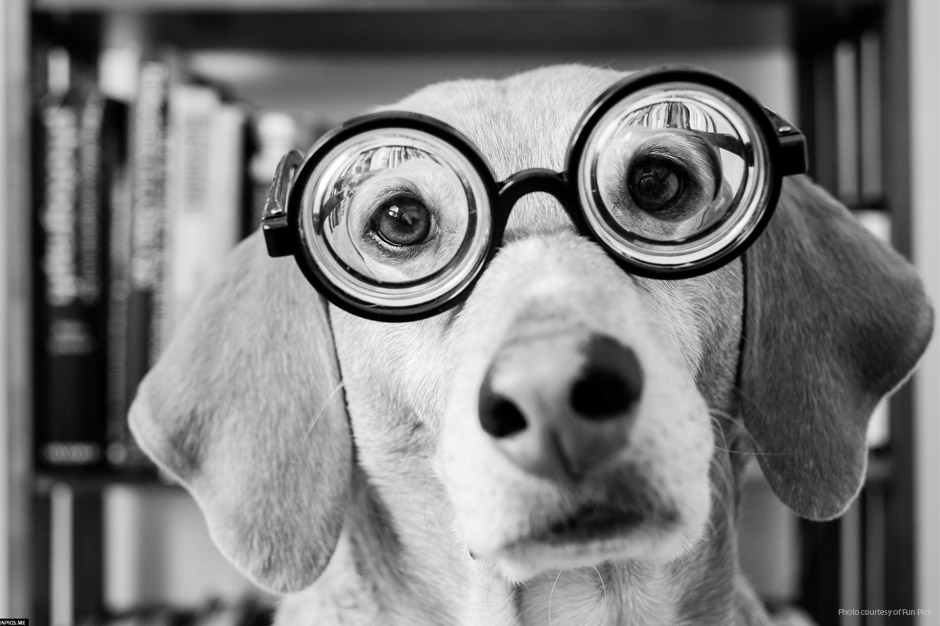 It's a messaging strategy debate that rages wherever writers write or designers design. It's an issue that can boil the polar ice caps - and the gap between the two sides can be as big as the thousands of miles between our North and South poles.

It's the messaging strategy argument of cute v. clever.

Many folks equate cute and clever. To make matters even more confounding, clever can be cute. And cute can be clever. But they are not synonymous. So which messaging strategy is better: cute or clever?

You're not sure? Join the club. Its membership includes many people in the advertising business.

Cute typically is gratuitous, as in "cute for cute's sake." Puppies and babies are cute. Ad execs years ago decreed that putting puppies or babies in ads made them compelling - even though many who viewed such ads were left wondering, "Huh?" Cute was a flimsy strategy back then, and it's even flimsier in these days of high-velocity communication bombarding consumers. Cute nevertheless is defended passionately by writers and designers who fall in love with their own ideas whether or not they have strategic backbones.

So what about clever? Today advertising must be obviously relevant or it will be ignored, and thus wasted. Advertisers cannot afford to be wasteful - of their money or their opportunities to catch a customer's attention. Advertisers must be responsible. They need a differentiating idea - what about their product or service can they and they alone own?

And then they need a clear and clever way to dramatize that differentiation- what we call the "position" - based on a winning messaging strategy. A strategy, say they who wrote the Oxford Dictionary, is a "clever plan." See this circle coming to completion?

Clever sells when it is used to dramatize a differentiating message with the necessary strategic backbone. Clever delivers where cute falls short, because clever is a surprise attack, unexpected but obvious, and crafted precisely for the circumstances.

Cute translated into brilliantly clever in many of Michelin's famous series of baby ads. Why? They dramatize Michelin's position, and remind viewers about how much is riding on their choice of tires.

Volkswagen, on the other hand, proved how ugly cute can be in producing the Brooke Shields "Baby Boom" TV spots for its Routan minivan. The cutesy notion was that a baby boom was blooming because people equated families with minivans. And since the Routan is a minivan, then people need babies to fill all those seats. The convoluted strategy around a sketchy premise resulted in more groans than grins among viewers.

Beware cute sans relevance. It can cost you dearly. Embrace, on the other hand, the clever messaging strategy that truly works in differentiating your brand, and you will be on the road to advertising responsibly.