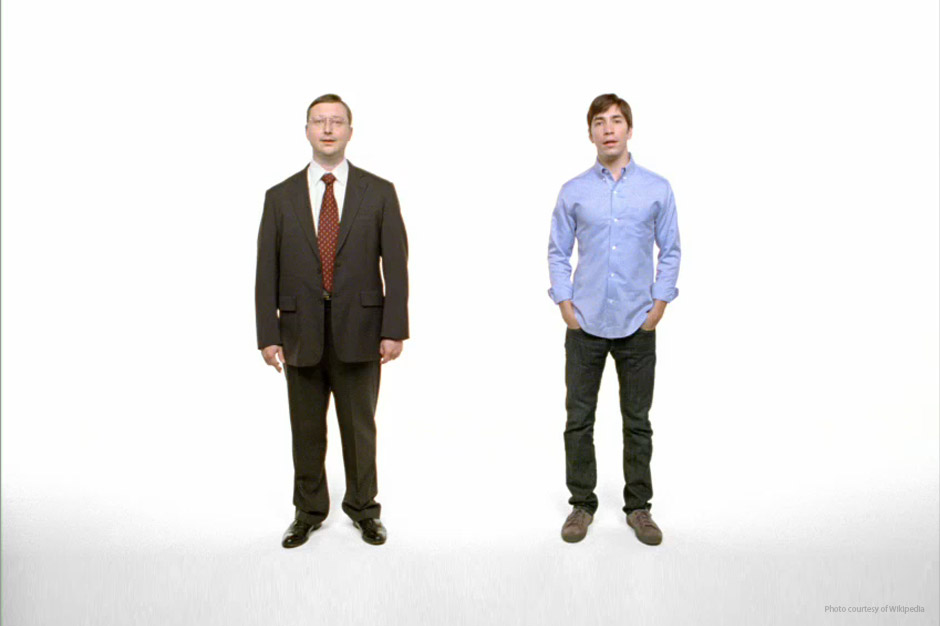 Creative positioning is essentially the art of expressing a differentiating idea while, at the same time, standing out in a cluttered media landscape. Before we begin grading others, it's time for a pop quiz.

Top five? Can you remember any? And, if you can, can you recall what product or service they were trying to promote?

One more question. did any of the ads prompt you to respond?

While it's true that ads are often more entertaining than they've ever been, it's also true that the majority have no relevance to the product or service they're trying to sell. It's the "I remember the commercial, but not the brand" conundrum.

Advertisements also seem to be getting more extreme. in their humor, in their sexual innuendo, in their technical artistry. attempting to cut through all the media clutter for a tiny piece of your memory.

But, which are successful? Likely, those that utilized creative positioning as their strategy to stand for something relevant and significant in a consumer's mind, and stand out from the marketing mess that pollutes the media.

The successes differentiate their brand by thrusting a stake in the ground and proclaiming, "We represent this to consumers, and nothing else!" That's positioning. And executing it is creative positioning.

Below are some examples of good and bad creative positioning, organized by industry:

Personal Computing
Compare Apple with Microsoft. Both used humor in their creative executions, but the "Mac vs. PC" ads perfectly portray the position creatively - "If you want to be cool and hip, you should own a Macintosh." It's easy to identify with that, no matter your age.

Now, try to recall what Jerry Seinfeld and Bill Gates were trying to communicate with Microsoft. Some inane banter and a little butt-wiggling by Bill. Did anyone have a clue as to what their message was? Or position? Ten million dollars wasted, and the commercials pulled from the air.

Online Stock Trading
Here's an example of two competitors actually doing a good job of revealing their position creatively in their ads. E*TRADE uses a talking baby to humorously show that online trading is so easy, a baby can do it.

The only issue with the Schwab ads is that the posterized animation effect done on the testimonials diminishes the authenticity of their message a bit for the sake of glitzy production. But, in my view, the positioning message still comes through.

Automotive
Okay, here's a challenging one. What is Volkswagen trying to communicate in their ads with Brooke Shields? In the ads, she harasses potential Routan buyers by trying to convince them they got pregnant for the sake of German engineering.

If you were confused, you weren't alone.

Previous Post
←  Starbucks: Get Back To Being Unique
Next Post
Barack Obama's New Media Fundraising  →
PositionistView®
VIEW ALL RSS