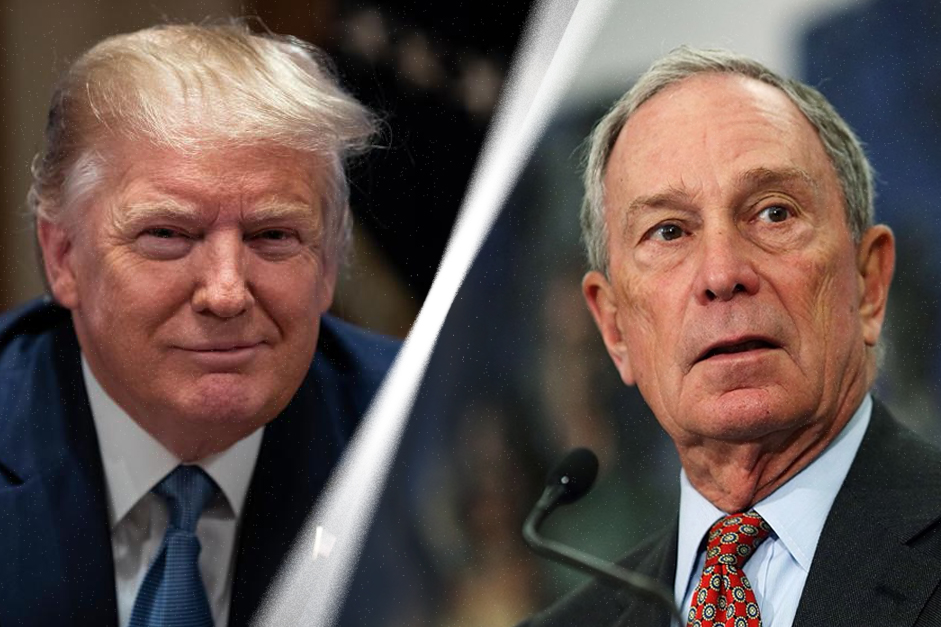 Super Bowl LIV Advertising: The game behind the game

(As seen in Crain’s Cleveland Business.)

Will more brands brave the political fray in 2020?

For many years, advertisers were cautioned not to mix brands with politics. Conventional wisdom said choosing sides was commercial suicide. The old calculus was: Why alienate half your audience?

In the era of social discourse, however, the demand for companies to exercise social responsibility has intensified. Ten years ago, only about 6% of Super Bowl ads had social messages. Today, it's about 25%.

How will we rank the Super Bowl ads this year? Likely a repeat of last year.

Reflecting the #MeToo movement, we saw more brands feature women in Super Bowl ads last year than at any time in history. We also saw marquee brands flex gravitas for social gain: Budweiser touted its environmental credentials with Bob Dylan's "Blowin' in the Wind;" Microsoft promoted game controllers for children with disabilities; Toyota followed the journey of Paralympic gold medalist Lauren Woolstencroft; AB's Stella Artois capitalized on The Dude from "The Big Lebowski" and Carrie Bradshaw from "Sex in the City" in support of Water.org; and SodaStream promoted the reduction of single-use plastic.

Most of those advertisers are expected back this year with similar intentions.

The idea of brands filling a moral vacuum is not only ideological, it's economic.

Consider that today, the 10% of the people capturing 90% to 95% of the incremental income gain are blue, code for Democrat. If your brand is like Nike, with 70% of customers under the age of 35, ethnically diverse, urban and skewing progressive, aligning with progressive causes is the smart shareholder thing to do.

Social consciousness is the new currency. More than half of the people in a recent Nielsen survey said they "are willing to pay more for products and services provided by companies that are committed to positive social and environmental impact."

Another study found strong social responsibility creates a "reservoir of goodwill" that offers a shield against scandals.

Any foray into the world of brand politics is tricky. Managing the tension between corporate responsibility and shareholder value isn't easy. Ranking Super Bowl ads — or any advertising, for that matter — has a new norm.

Starbucks took a licking when it went live with a campaign encouraging customers to engage its baristas in discussions about race. The campaign was nixed in six days and resulted in a 12% stock slump. Starbuck's ultimately weathered the storm and rebounded to an all-time high.

Dick's Sporting Goods stopped selling assault rifles in 2018. The decision cost the company customers and employees. CEO Ed Stack says many who applauded the decision at the time seem to have forgotten, but those in opposition have not.

"Love is fleeting," Stack said. "But hate is forever."

Family-owned 84 Lumber's debut in Super Bowl LIII, depicting a Mexican mother and daughter on a journey to find a better life in the U.S., inspired both praise and sharp criticism from viewers who recognized the political reference to President Donald Trump's stance on immigration and his campaign promise to build a border wall between Mexico and the U.S.

The lumber brand's creative director said the ad was intended as "a recruitment tool to attract 20-somethings" in a tough labor market. The strategy was right, even if the execution was questionable. Research shows "purpose-driven employees" tend to remain with employers 20% longer and 47% are more likely to be engaged promoters of the companies for which they work.

For all the good a brand can do in influencing a better society and world, there is a danger.

Brand houses need to be in order or risk being called out for running sweatshops and employing child labor (Apple), trading privacy for profit (Facebook and Google) or engaging in pay discrimination practices and sexual harassment (Nike). Call it the Ricky Gervais effect.

To avoid costly mistakes, brands must know their customers and their values. It's also important for advertisers to be mindful of the environment that is the Super Bowl, sometimes called America's unofficial national holiday (or party day).

Deemed too serious, Nationwide's "Boy" and 84 Lumber's "The Journey" bombed badly in Super Bowl ad rankings. Fifty-two percent of people report they watch for the commercials, not the game. Advertisers may be wise to keep the cause serious, but the delivery uplifting or fun or both.

The stakes are high for brands willing to take a stand. There is no better stage for grand gestures, whether social or political, than the Super Bowl. This year's game is expected to attract 100 million U.S. viewers and hundreds of millions of views on social media.

Whether more advertisers engage in issue-oriented, politically charged ads this year is anyone's guess. Some predict that because of the national divide, advertisers will avoid controversial issues to play it safe.

One thing is certain: With President Trump and candidate Michael Bloomberg airing 60-second spots during the game, escaping politics won't be easy. And how you end up ranking these Super Bowl ads will be interesting.