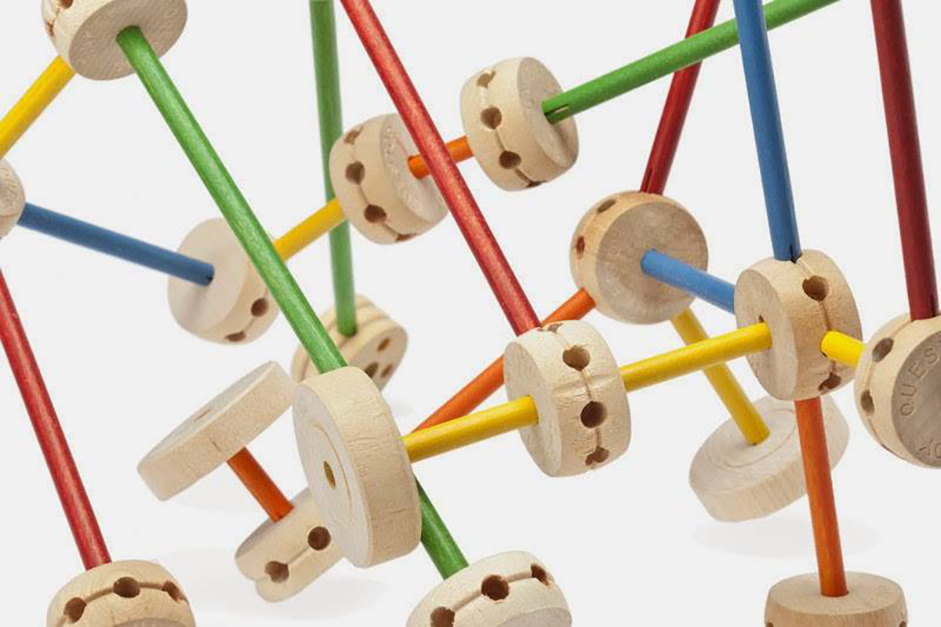 Tendency to tinker your marketing business plan often too tempting

Sometimes the right thing to do is to do nothing, and that takes discipline.

In marketing, as in investing, sometimes the right thing to do is to do nothing. But the tendency to tinker with your marketing business plan is often too tempting.

Doing nothing is a decision. It takes discipline to do nothing, especially when our world spins faster and faster. We can all agree ours is a pretty complicated world. The temptation is to think there must be something more, something different, something else to try to put us at a competitive advantage.

Great branding is boring business. As a marketing professional, I find it difficult to say that. It’s even harder to write it.

But it’s true. When you have decided what idea your brand stands for, and when you have determined how your brand is differentiated from the competition, you have got to stick with that. Your positioning strategy rarely — if ever — changes. Nor does your marketing business plan.

The execution of the strategy can be everything but boring. That’s the creativity. Jack Trout, the father of positioning, calls it dramativity. It is about telling your story. It is how you get your message into the minds of your prospects and customers. And the tactics available today are more diverse and exciting than ever.

But the one idea that your brand stands for should be considered immutable. Sacrosanct.

The same is true with investing. When you have decided your investment strategy, you have got to stick with it.

One of the most successful investors of all time, Warren Buffett wrote in one of his famous letters to shareholders, “Lethargy bordering on sloth remains the cornerstone of our investment style.” It is most difficult to keep emotion out of our financial decision-making.

Resist the potential harmful temptation to tinker. It is as if we are hard-wired to do something. Maybe it is in our DNA. Maybe it’s a carryover from an early evolutionary drive to survive.

But even though “doing something” is our urge, we need to recognize when the best course of action is to “do nothing,” to resist the urge, to stay the course.

Many fail and tinker with the marketing business plan

Of course, many fail to resist the urge to tinker with their position and their marketing business plan. The marketing world is full of famous examples when someone fell to the temptation to tinker.

Here’s a little tinker: Bounty paper towel extends its line to include Bounty napkins. Close enough to get away with it.

One of the marketing folks responsible for Prell shampoo decided to come out with a blue-colored version. Consumers said, “If it isn’t green, it isn’t Prell.” Didn’t go over well.

Here’s a bigger tinker: Axe for men line extends to Axe for women. We think that’s too much of a stretch for the brand.

Heinz is No. 1 in ketchup. Someone decided to come out with mustard and use the same bottle and label design. Will consumers say, “If it isn’t ketchup, it isn’t Heinz”? We believe so.

Here’s an even bigger tinker. In 2002, I was preparing to give a talk to a luncheon group in Phoenix. Slid under my hotel room door was a copy of USA Today. On the front page, to my amazement, was a full-color photo of VW’s new $70,000 luxury car, the Phaeton.

It became a prop for my talk, as I prognosticated that the car would be short-lived. Indeed, it bombed. Sales in America ended in 2006. U.S. consumers said, “Volkswagen is not a luxury car maker.” Go figure.

Interestingly, last week, VW announced it’s coming out with an upper-midsize car, the Arteon. It is expected to be available in America in 2018. A new, large SUV, the Atlas, is also on its way.

It has been almost 50 years since VW was the No. 1 imported car in America, selling 420,000 Beetles in 1968. Some will recall the famous ads, “Think Small” and “Lemon.” Detroit made the big cars; VW made the small ones. Today, VW’s market share is a paltry 1.8 percent.

Will, after all these years and after producing larger cars than the original Beetle, their market share finally increase? Or are they forever destined to win only with small cars? We believe they will increase market share moderately.

The lesson is that it took a half-century, about two generations, to change an old truth to a new truth. That’s assuming they will have moderate success. Most companies don’t have that luxury of time.

Positioning is about aligning the idea the brand owns in the mind of its prospects and customers, not going against them. The more you make the brand stand for something that doesn’t line up with the differentiating idea, the more the mind loses focus.