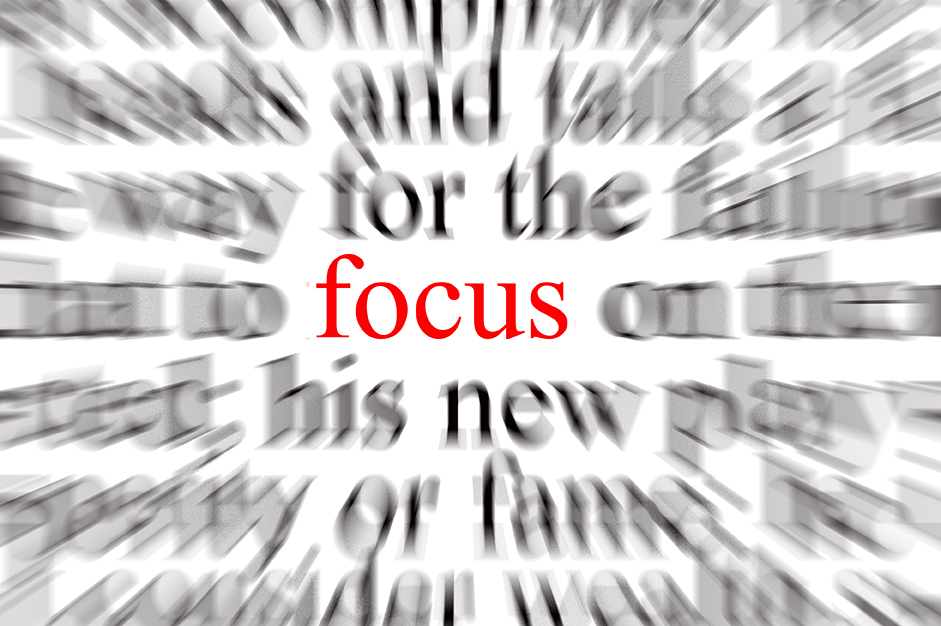 Brand extension can help growth, but keep your focus

Companies must know the difference between line extension and a brand extension ... and when to go each route.

Apple CEO Tim Cook learned a gem of a lesson from the legendary Steve Jobs.

“I learned that focus is key. Not just in your running a company, but in your personal life as well,” Cook said.

Focus is critical as companies weigh growth strategies such as line and brand extensions. Those can be two of the best business growth strategies. But they also are the most abused and controversial.

There is an important distinction between a line extension and a brand extension.

Line extensions can include different colors, sizes, flavors or styles. They enable the brand to meet the changing wants and needs of its customers.

Similarly, Doritos chips' line extension with Cool Ranch Doritos was a very cool success capitalizing on the current consumer taste preferences. Companies should adapt to the ever-evolving customer demands of its categories. If you don’t, your competition will.

Attempting to extend your brand can fail. Consider the Boston Chicken chain of restaurants focused on rotisserie chicken. It was doing quite well. Then it decided to add meatloaf, turkey, BBQ ribs and more to the menu. It changed its name to Boston Market, then went bankrupt — because it lost its focus.

Line extension is really a natural strategy: Come out with more products and services as a means to grow company sales and profits.

It makes sense, especially compared to coming up with a new brand name. The company will save money and reduce risk. Further, with the existing brand name, instant familiarity and credibility will exist with your customers.

They represent a more radical departure from the company’s core brand.

As with line extensions, the attractiveness of leveraging an existing brand rather than introducing an entirely new brand is almost irresistible. Using an established brand will reduce the introduction investment cost considerably.

A brand extension can be used to block the competition. Extending your brand can be a true innovation and shake up the category, catapulting your market share.

The decision to brand extend must be weighed against potential pitfalls.

Colgate toothpaste was successful in extending its brand to the related category of toothbrushes. Arm & Hammer Baking Soda succeeded with its extension to a new category, carpet deodorizer.

When Honda decided to build an upscale car, it came up with a new brand, Acura. It was a success. Same with Toyota and Nissan, with Lexus and Infiniti, respectively. Great successes. But Volkswagen launched its high-end model, Phaeton. It failed. The reason? It attached its Volkswagen name to it, Volkswagen Phaeton. Volkswagen stood for inexpensive small cars. Remember the Beetle?

Brand extensions and line extensions can be profitable strategies for growth. Here’s the basic rule: The closer the extension is aligned with the idea you own in the minds of your prospects and customers, the more likely you will have success.

Trying to be all things to all people is never a good strategy. Focus is key. The brand or line extension has to line up with the perceptions already in the mind, not go against them.

Brand and line extensions can weaken brands and open them up to focused specialists.

When a new product is on the line, consideration should be given to launching a second brand. Levi Strauss & Co. launched a line of casual khaki garments. It failed. So Levi Strauss decided to launch a second brand, Dockers, and everybody is wearing them.

A specialist can focus on one idea and own it in the minds of its prospects and customers. A specialist is a brand that doesn’t try to stand for two or more disparate ideas or product categories. Most importantly, the specialist is likely to be perceived as the expert and stands a better chance of winning and earning profits. Brand extension can have the opposite impact.