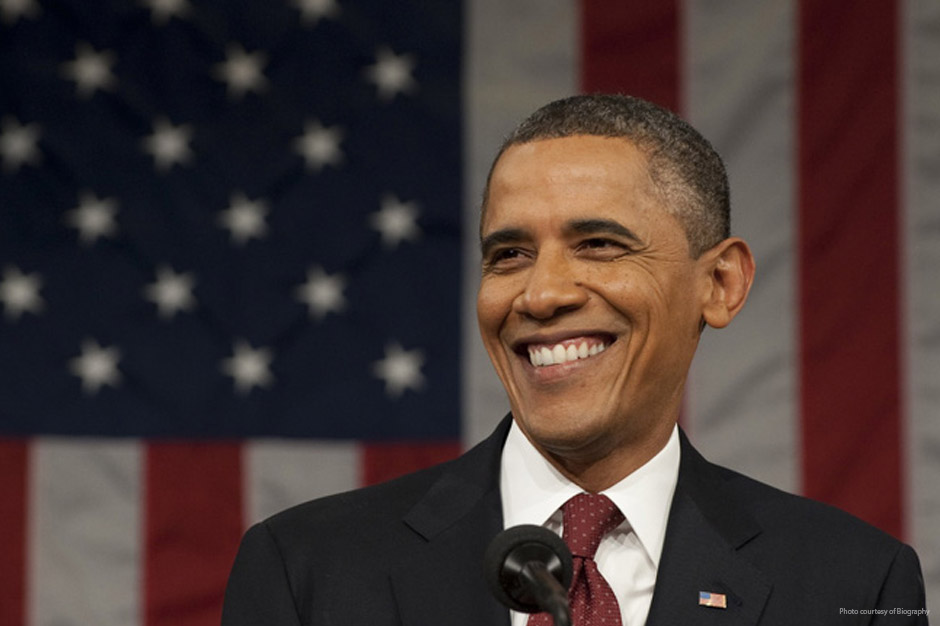 The story of Obama's success is very much a story about new media fundraising.

In an era when the imperative for campaign dollars lurk behind so many recent scandals, Obama has raised more money than anybody else without plumbing ethical gray areas or even spending much of his own time soliciting donations.

During the month of September 2008, for example, his campaign raised a record-setting $150 million-$145 million of it over the Internet-without the candidate himself hosting a single fundraiser. The money just came rolling in -- $20, $50, $100 at a time.

The fall Wall Street crisis appears to have had little effect on Obama's small-time donors. He expanded his fundraising base by 632,000 individuals in September to a record total of 3.1 million - almost all of them in small amounts (94% of contributions are under $200). And nearly all of them give over the Internet. A fundraising campaign solely reliant on new media.

It's about Obama ring tones on your phone, new networks of online "friends," text-message updates from the campaign, and regular e-mails from its manager, all gently encouraging you to give money, volunteer time, bring in new friends, and generally reorient your life in ways that were made to seem hip and fun-and inexorably aimed at the greater glory of Barack Obama.

A typical fundraising event may consist of the candidate visiting a city and hosting 20 - 200 of the richest people in town at a hotel ballroom where each attendee gives $5,000 to the candidate and up to $100,000 to its party while the city's everyday-man or young adults are asked only for their vote - never a single dime.

This pre-Obama model treats a college student's $20 as dribble, a factory dad's $50 a small drop, and a middle manager's $100 contribution as mere pittance.

What Barack Obama has learned is how to use technology to take this interaction virtual. And viral.

A text message from Joe Biden that says "Donate $12 and we'll send you a 'Yes We Can' ringtone" - the hit song written by hip-hop artist will.i.am based on an Obama speech.

An e-mail from Michelle Obama asking for "$25 or whatever you can afford right now."

A Facebook message from the man himself, Barack Obama, personally asking you to knock on doors this weekend. And of course, every message ends with "tell a friend," "bring a friend," and "put this on your MySpace."

Sure enough, a network of peers was built who would make their own touch points -- sending out e-mails, tapping into their network. They'd browse friends' profiles on LinkedIn, Facebook, and MyYahoo, trying to determine who might be willing to donate, volunteer, or just plain vote for the guy.

The site is a social-networking hub centered on the candidate and designed to give users a practically unlimited array of ways to participate in the campaign. You can register to vote or start your own affinity group, with a listserv for your friends.

You can download an Obama news widget to stay current, or another one that scrolls Obama's biography, with pictures, in an endless loop.

You can click a "Make Calls" button, receive a list of phone numbers, and spread the good news to voters across the country, right there in your home.

You can get text-message updates on your mobile phone and choose from among twelve Obama-themed ring tones.

The true killer app on My.BarackObama.com is the suite of fundraising tools.

You can, of course, click on a button and make a donation, or you can sign up for the subscription model- as thousands have - and donate a little every month.

You can set up your own page, establish your target number, pound your friends into submission with e-mails to pony up, and watch your personal fundraising "thermometer" rise. The idea is to give them the tools and have them go out and do all this on their own.

He took this app to the smart phone. Allowing hipsters to refer to Obama's stance on issues, make phone calls to friends, and process donations all while on campus, at the bar, or canvassing door-to-door on Obama's behalf.

The Obama campaign reported that 94 percent of its donations came in increments of $200 or less, versus 26 percent for Clinton and 13 percent for McCain. In the month of March 2008 alone, Obama's campaign claimed 1,276,000 individual donors.

What Obama teaches us about new media fundraising is that it no longer matters how big a check one writes, but rather how motivated one is to reach out to others.