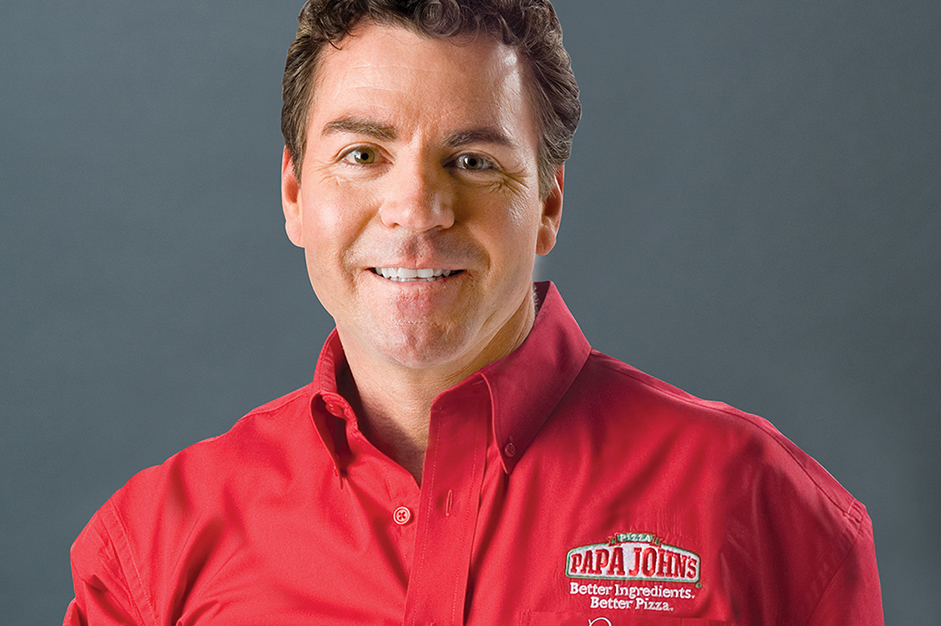 Papa John’s had brand positioning, but didn’t know it until a chance conversation. Positioning and Papa Johns go way back.

John Schnatter, the founder and namesake of Papa John’s Pizza, started making pies in an oversized closet in his family’s tavern.

He did well and in a few years, he had more than 1,000 stores and hundreds of millions in sales. But it was an encounter with our positioning guru Jack Trout that propelled his pizza to success that makes those early numbers — as impressive as they are — seem pale.

Schnatter credits the concept of the positioning idea as critical in shaping the pizza chain’s strategy and resulting success. Positioning was introduced in the 1981 seminal book, “Positioning: The Battle for Your Mind” by Jack Trout and Al Ries and was touted by Ad Age as the best media and marketing book of all time.

During a meeting here at our company in Canton in 2009, Jack Trout told a great story about positioning and Papa John’s. We share Jack’s words here for the first time:

“Years ago, I used to work with Papa John’s. I was in a room with (Schnatter) and I’m laying out a strategy. I asked him, ‘Why are you successful?’ And he said, ‘Well, I do a lot of great things.’ He’s doing the commissary and he’s doing this and doing that. I’m totally uninterested in what he’s saying, which John notices and says, ‘You may as well be looking out the window.’

“So, I called Dino and said I have a guy here who says he’s got your sauce and you told me you don’t sell to chains. Dino said, ‘Is that young John?’ I said yeah. He said, ‘Well he started as a mom-and-pop store and I kept selling him the sauce.’ I said, ‘You’re kidding?’

“I said, ’Well thank you, Dino, and hung up. And that conversation led to, I said, ‘John, that’s your story! Better ingredients, better pizza. That’s the deal because you got the sauce. That’s the cornerstone of the idea.’ And John, to his credit, said, ‘Is that it?’ I said, ‘That’s it.’ And off he went.

“I made that presentation to the people in the room. And eventually, they’re all kibitzing. After 15 minutes, and this is terrific, John says, OK, ‘I’ve heard you all. Does anybody in this room have a better idea?’ (There was silence.) He said, ‘Well that’s it, off we go.’"

The positioning idea must also be an idea that is authentic to your brand. It must be something you’re passionate about. You must have the credentials — the reasons to believe.

Papa John’s does. They use the real Italian fresh-packed sauce from Dino’s. It’s not remanufactured. Papa John’s doesn’t add water. It also uses real mozzarella cheese. Papa John’s is the real deal. It didn’t take long for Papa John’s to own the “quality/taste” positioning idea in the minds of its customers.

As a result, today Papa John’s is the third-largest pizza chain in the country with more than $3.5 billion in sales and 5,000 stores – five times more than John had before taking Jack Trout’s advice to own the “Better Ingredients. Better Pizza” idea that fit so well in the minds of his customers.

We believe the quality or taste position is the strongest position to own in the pizza category. Therefore, unless a counter-intervening force emerges, Papa John’s will eventually become the largest pizza chain.