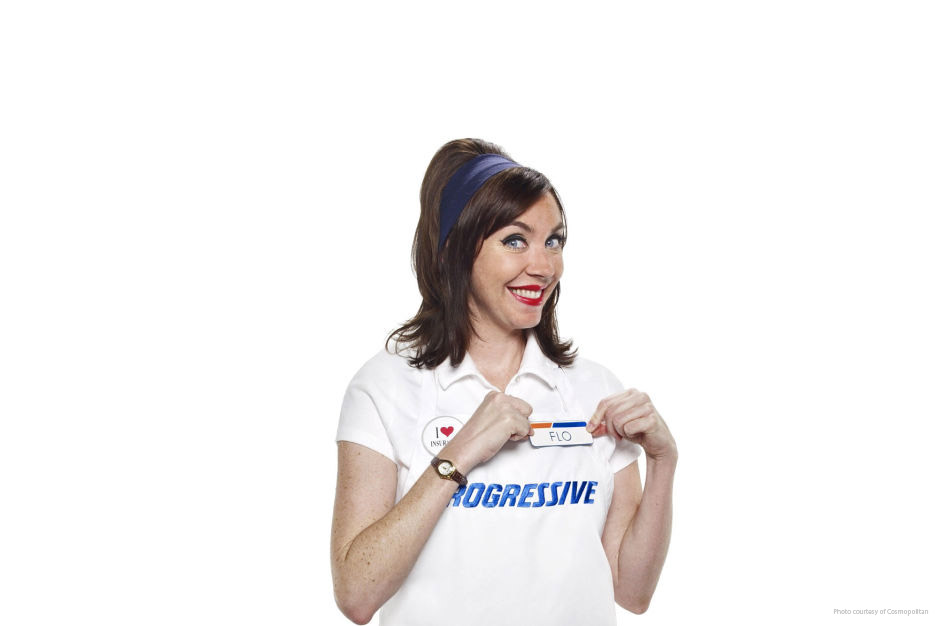 Progressive's Brand Identity: In or Out?

Remember the 1997 movie called In and Out? It starred Kevin Kline as Howard Brackett, a Midwestern high school teacher who questioned his sexual identity after being pronounced gay on national TV by an Academy Award-winning former student.

If this weren't a movie title, it might be a commentary on Progressive Insurance. Like the character in the film confused of his sexual identity, they seem confused of their brand identity. The company simply can't seem to identify if it is in or out of the buy direct space. As a result, it may be more out than in as a top brand, having recently dropped to number four behind Geico.

As they forget their meaningful difference and the principles of position marketing, they've lost their brand identity.

Marketing today is a brutal business.  One or two missteps can cost your brand identity a bundle. And this was exactly the case for Progressive.

Since their beginning, they've taken an innovative approach to auto coverage. Ascribing to the marketing wisdom, "Be one, two, or something new," the company was the first to offer  drive-in claims service. They were the first to allow customers to pay their premiums in installments instead of those huge once-a-year payments. And, in 1994, it was first to offer buying direct via its 1-800-AUTO-PRO auto line. By calling the 800 number, consumers no longer had to call several companies to compare auto rates.

The big innovation to its brand identity, though, was that a customer could buy immediately and directly online. Promoting going direct, being first to mind with the idea catapulted the brand to the number three position. Establishing direct as its brand identity was a brave move considering that just two years prior, they were recognized as the number one car insurance sold through independent agents.

That was when they had a clear brand identity and they knew they were decidedly in.

What happened? From where we sit today, it seems as though they've lost more than its luster. It has lost focus. It has lost identity.

When the independent agents (who, like dinosaurs and travel agents before them, are going extinct) whined, the company paraded out a complicated and convoluted re-branding program. Remember those "Progressive Drive" signs with the sprightly (and outdated) lime green eyebrow? If not, you're not alone. It left people questioning whether Progressive was still the direct source for auto coverage. "Drive" didn't work, it didn't last long, and it cost the company a fortune in both dollars and brand identity.

So now it's back to its roots, right?  Its first true brand identity, where they once stood for something, right? Not exactly. But they did bring back the bold blue color!

And with the return of the bold blue came Flo who sells everything insurance under the sun -- RV, marine, motorcycle, oh... and auto, too. Progressive now officially stands for nothing... the new commercial takes place in a mock big box store.

Meanwhile it's Geico who is definitely in. Quickly and persistently moving up the auto coverage ladder with "15 minutes can save you 15% or more." Proving that in