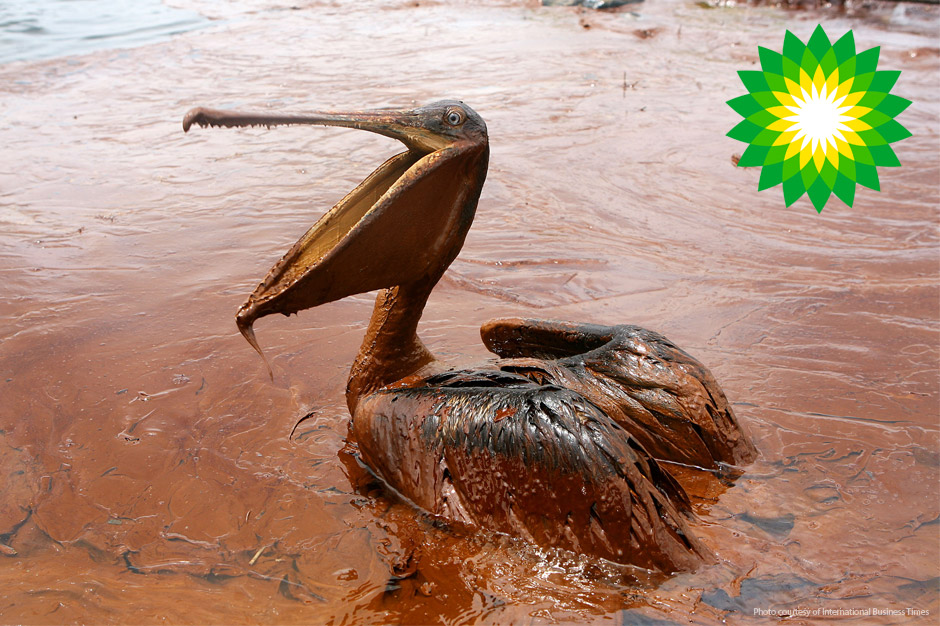 Repositioning: Can BP Clean Up Its Marketing Mess?

I worked for BP 11 years, as copywriter and creative director at its agency prior to the Amoco merger. The employees seemed like nice people, though the company's policy of shifting people around to unrelated roles every three years seemed somewhat curious (making me wonder if an ex-marketing person was put in charge of rig safety). And the company knew a thing or two about the value of positioning -- and repositioning. Will it be able to use it again?

A few years after British Petroleum merged with Standard Oil of Ohio, the SOHIO, Boron, and Gulf (yes, irony abounds) names were replaced by the one unifying brand as part of Repositioning #1. To avoid the appearance of a British Invasion closer in popularity to the Redcoats than The Beatles, the words "British Petroleum" were never to be uttered. "BP" was the de-Anglicized name. Fear of foreign takeover was further neutralized by friendly, folksy marketing featuring Gary Burghoff, known for his endearing character of Radar O'Reilly from the film and TV series, "M*A*S*H." After all, what could be more American and less threatening than a character from Ottumwa, Iowa?

Called simply "That BP Guy," the character and his assistant Bernie were helpful and approachable. All marketing was bright green, upbeat, and engaging. Promotions for fun premiums like a BP SuperSoccer Ball (featuring Olympians Mia Hamm and Alexi Lalas) augmented brand advertising in the same happy, healthy vein.

After a decade of this successful repositioning, BP merged with Amoco, fled Cleveland for Chicago, and embarked upon Repositioning #2. Seeing a green future as conversant with its green color, BP transitioned to a softer, environmentally-conscious leader:

An energy company instead of an oil company. Friendlier lower-case "bp" rather than the more formal, imposing capital letters. Pretty flower replaces the shield logo. Solar, wind, and whatever else made the company "beyond petroleum." To some, that was beyond belief; but over time, a new brand personality emerged. The repositioning worked again, until it all blew up and spilled over.

Is the BP brand beyond saving, beyond hope, even beyond repositioning itself? Should the deceptively-termed "spill" prove as insoluble as oil itself, it would eventually become academic. However, assuming it can stop the petroleum's bleeding, the company may then turn to solving the business bleeding -- perhaps via Repositioning #3. As the nation's leading agency in the practice of positioning, Innis Maggiore offers some tips, believing that the environmental damage makes Repositioning #2 untouchable but that it can reach back to learn from Repositioning #1.

Beyond Helpful - Don't stonewall payments and aid to Gulf Coast businesses and residents. Help until it hurts.

Beyond the Call of Duty - Don't settle for a mere cleanup before skipping town. Establish a permanent Gulf Coast HQ dedicated to the fiscal health and quality of life throughout the area, even inland.

Beyond PR - Enough of the corporate message-pollution already! An oil slick plus slick and expensive PR only make matters worse. Get small, get sincere, show remorse, show candor. Spend money for the recovery of the ecology and humanity.

First: Position a cap over the well and seal it. Second: Reposition the company as willingly, not begrudgingly, making it right with positive energy. Then, we can all get on with our lives.