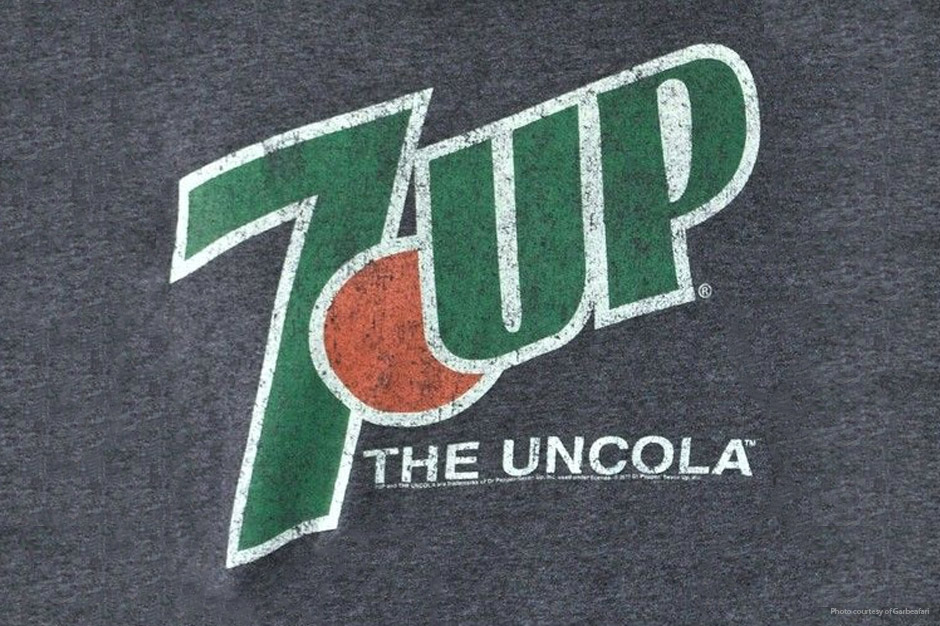 Repositioning - The Twin to Every Position

The best brand positions are said to "reposition" the competition.

For every season of life and renewal, there is a shadow season of dormancy and death. For everything we are, there is what we are not. For every brand position there is a twin- the reposition. The best positioning ideas naturally reposition another idea or brand.

Take the Uncola. Brilliant positioning. Brilliant repositioning. The Uncola not only makes us think of 7-Up in a new way, it also forces us to think differently about the alternative- heavily caramelized dark colas. For everything the Uncola is (light, lemony, uncomplicated), cola is the opposite (rich, dark, heavy, complex). The "un" in Uncola stands for uncomplicated effervescence. Do I really want a heavy cola? Or do I want something lighter? Reach for the 7-Up. Ah, how wondrous the repositioning!

But there is another kind of repositioning. A type that takes rifle-aim on a single idea or competitor in a direct, overt, and unmistakable way. We call this maneuver in the repositioning process de-positioning.

Unlike repositioning, de-positioning  has a distinct "negative charge" to it. One of the telltale signs of de-positioning is that it often reveals a hidden truth about a competitive product. Scope, the  "fresh breath" mouthwash, took direct aim at Listerine with "medicine breathe."

Stolichnaya ran an ad that said, "Most American vodkas look Russian.  Stolichnaya is different.  It is Russian."

Beck's also ran ads to counter Löwenbräu's success. They said in effect, "You have tasted the No. 1 German beer in the United States.  Now taste the No. 1 beer in Germany."

Pace salsa made hay with a campaign that pointed out it was made in Texas while other leading salsas were made in New York.

In the Scope-Listerine war, Listerine turned the undeniable negative of its medicinal taste to its advantage. It came back at Scope with, "The taste you hate, twice a day."

The lesson here is a good one. If your brand should ever become the victim of a de-positioning maneuver, receive the truth no matter how negative and turn it to your advantage. People will believe almost anything from someone who admits a negative.

Clearly, not all repositioning is de-positioning, however. Take for example Volvo's position- safety. Raising safety as a priority does change the criteria by which one might rank automobiles or think about other brands. But, it doesn't directly undermine any one competitor in an overtly assertive way.

Lysol kills germs. The idea repositions how I might think about Mr. Clean (does it kill germs, or just clean?) but not in a specific way.

One last point, repositioning and its subset, de-positioning, are not the same thing as comparative advertising. Don't be confused.

Comparative advertising is not about managing perceptions in the mind. It is advertising that believes facts and truth win out; that people make buying decisions based on objective reality. People clearly need rational reasons to buy one product and not another. But, all purchasing decisions, no matter how complex, are made for emotional reasons in the irrational part of the brain.