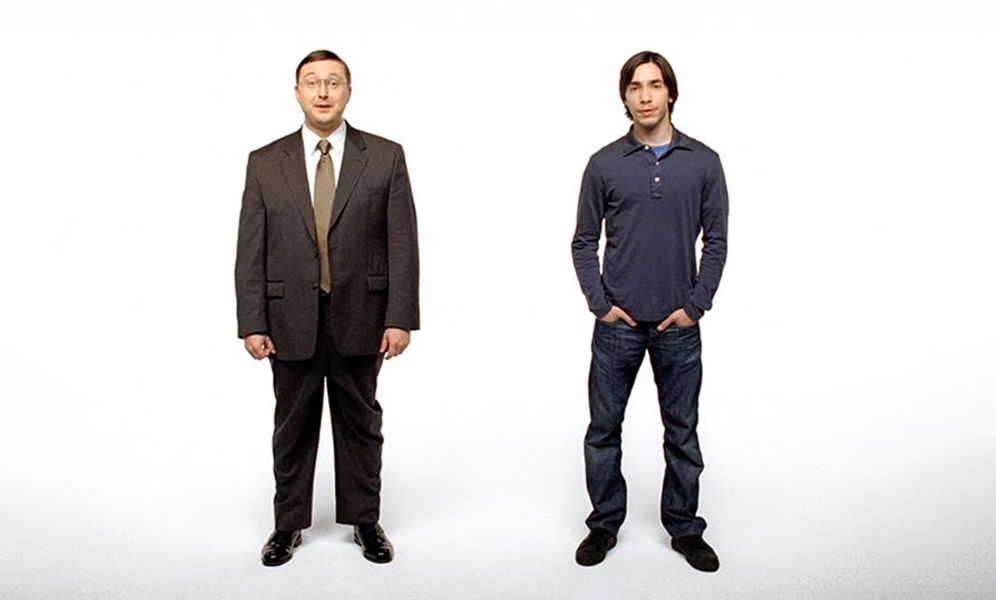 Repositioning Can Deliver The Advantage Your Business Needs

We hear often about repositioning in the world of marketing, but the truth is relatively few people truly understand what it means.

Repositioning is about adjusting perceptions that already exist in the mind about your brand or about your competitor’s brand. Repositioning is not about changing minds. If you’re given the assignment to change someone’s mind, don’t accept.

Even Xerox did not grasp the matter. It lost billions of dollars trying to convince people it was a computer company and not a copier company.

Xerox could have capitalized on its copier position and owned the computer printer market. It did not. Hewlett-Packard did and today dominates that very lucrative category.

Over the years, one thing has remained constant—increasing competition.

A classic repositioning battle broke out in 2006. It became known as Apple’s Mac versus Microsoft’s PC advertising war.

You may recall the “Hi, I’m a Mac”; “Hi, I’m a PC” television commercials. The Mac was depicted by the very cool and young Justin Long in a T-shirt. The older PC guy played by John Hodgman wore a suit and tie, looking and acting out-of-touch.

The wildly successful campaign ended in 2009 after 66 different TV ads. Repositioning works when the competitor can’t find a convincing message with which to fight back.

In the rental car category, No. 2 Avis repositioned No. 1 Hertz with the tagline, “We Try Harder,” implying Hertz doesn’t have customer service as good as Avis’. Avis followed up with another campaign promoting better customer service, “Our lines are shorter.” Avis went from losing millions of dollars to making millions with its diabolical repositioning of its competitor.

Tylenol repositioned its aspirin competitors by claiming that aspirin irritates the stomach lining and Tylenol’s acetaminophen does not. Tylenol became the No. 1 selling analgesic.

“Pork. The Other White Meat,” repositioned beef by implying it is less healthy than pork. It worked. Sales rose more than 20 percent.

Repositioning your own brand

Harvard Professor Clayton Christenson, coined what has become a potent term, “disruptive technologies” in his book, “The Innovator’s Dilemma.”

Many believed only companies in technology categories get disrupted. We now know every company in every industry either already has or soon will be disrupted. Just ask the corner hardware store or coffee shop.

You are either the object of disruption or the agent of disruption. Companies must self-disrupt or die. It’s better to take market share from yourself than to let your competitors grab it.

Today, repositioning your brand to align with an adjusted product offering and business model—innovation—is a requirement to remain successful.

Kodak could have and should have ridden the digital wave. What makes the story even more painful is that Kodak invented the digital camera in 1975.

If Kodak didn’t want to reposition the Kodak brand, it could have introduced a new brand. It did neither. Today Kodak is nowhere.

Blockbuster failed not because it charged late fees. It failed because of ego. Netflix approached Blockbuster and offered to be acquired for $50 million. Blockbuster just couldn’t imagine that people would want DVDs mailed to their homes on a subscription basis.

Netflix by 2007 was streaming content directly to homes. Blockbuster scoffed at the idea of online streaming. They just couldn’t imagine it would take off. Today, Netflix has annual sales of more than $16 billion. The lesson: Embrace change.

How are taxi cabs doing? Ask Uber. Uber is this year’s most highly valued start-up as it went public at over an $80 billion valuation.

Airbnb, a tech company, is shaking up the hospitality industry. They are now the largest hotel chain in the world translating to more than a million rooms across the globe. That’s more listings than the top five hotel chains combined.

The marketplace is full of repositioning stories, yet it remains misunderstood by those who might benefit the most. Fortunately, Jack Trout, the man who coined the term positioning, titled his 16th and final book, “Repositioning, Marketing in an era of Competition, Change and Crisis.”

We live in explosive times of accelerating change. The time may be right to reassess your business strategy.