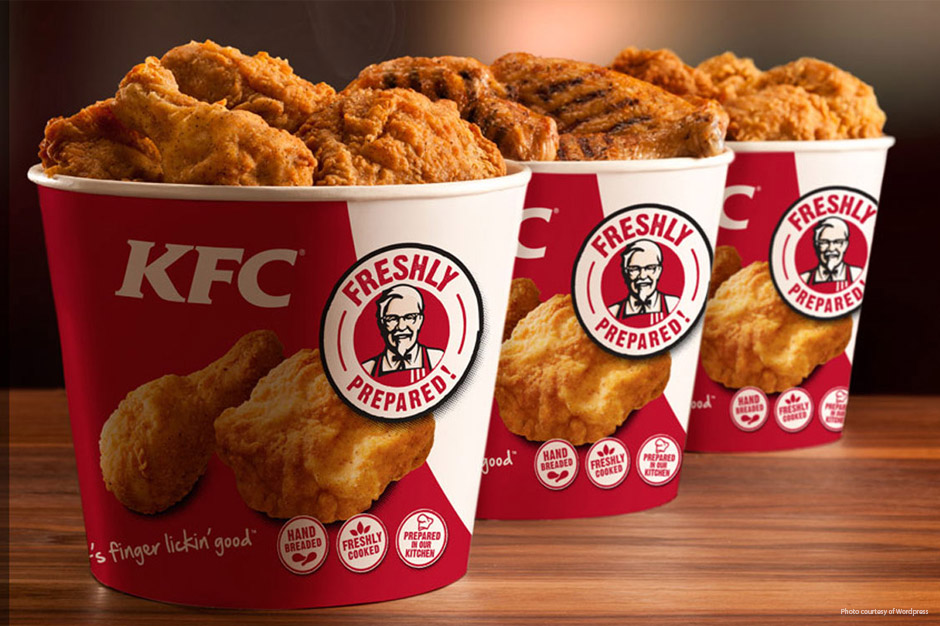 KFC -- or is it KGC? -- seems to be having a personality crisis (with all apologies to the 70s rock band New York Dolls), which means it has a positioning strategy crisis.

The company has been trying to adjust its positioning strategy and reposition itself as a more healthful fast feeder. The first step was hiding the dreaded F-word, "Fried," by shortening the name from Kentucky Fried Chicken to KFC. Then, last April, it introduced a major new product innovation called Kentucky Grilled Chicken that its president called "a major defining moment in our brand's storied history" because it showcased the "commitment to meeting our customer's ever-changing needs" with lower calories and fat.

Sounds like a new positioning strategy and pretty clear reposition to me.

The brand executed its positioning strategy by positioning AGAINST its own legacy of fried chicken with Unthink KFC starting on UNFry Day at New York City's UNFriars Club (get it?). I'm a little shaky on putting down the very thing people have loved about you for years and years, but let's give it a chance. After all, the company spent zillions touting the thing.

Same month, a year later. A new product innovation, and a new positioning strategy. Not grilled; not less calories/fat; instead, the ultra-mega-jumbo-plus-size opposite. KFC called it Double Down. Seeming like a self-parody, this monstrosity tosses the bun you'd normally use for a sandwich and uses two gigundous pieces of FRIED chicken in its place! Inside, two cheese slices, two pieces of bacon, and sauce make Double Down = Triple Bypass.

Not satisfied with confusing consumers with its positioning strategy or putting the public's health in sufficient risk, KFC followed that successful launch with a Doublicious Sandwich that's chicken, cheese, bacon, and sauce on a sweet Hawaiian roll. Momentarily recalling its repositioning effort, the brand offered a grilled version of this behemoth that keeps the chicken, cheese, sauce, and roll, but kindly exchanges the bacon for lettuce. Olympics, here I come!

Yes, each product has been successful. Yes, KFC spent a lot on each. But, no, the overall company performance has not been as filling nor as satisfying. The price of murdering the brand's positioning strategy through a devious shell game featuring a different position under each shell (or did they replace the shells with chicken, too?), has been a 7% drop in second quarter revenue at U.S. restaurants open at least a year. Now, they are talking about closing roughly 500 stores for profitability.

Look, having a solid positioning strategy does matter and it does make a difference:

But, don't fret about KFC's positioning strategy. The Colonel's brain trust has recently unveiled a PR innovation, with college women parading around in red sweatpants with their butts proudly displaying the words "Double Down." Now, I get the Double Down double entendre, but I'm not sure I'd want my daughter's co-edification highlighted by such an invitation (though it is preferable to similarly promoting the companion sandwich product). Either way, it all qualifies as a form of positioning, so to speak, that somehow seems appropriate.

Previous Post
←  It's Not the Economy. It's Brand Differentiation.
Next Post
Watch Out for That New Media Advertising Magic Pixie Dust!  →