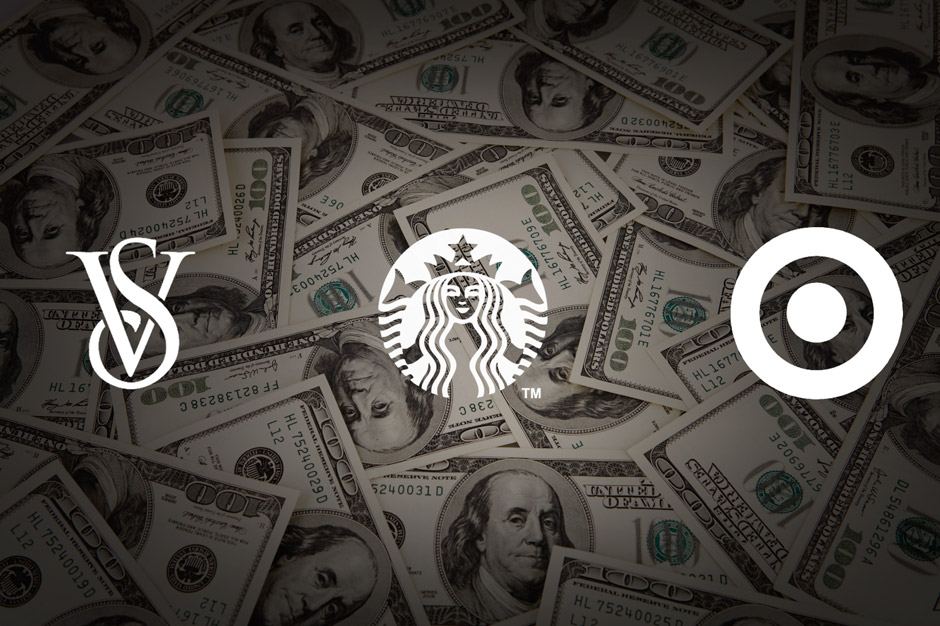 It's Not the Economy. It's Brand Differentiation.

With a highly-publicized election right around the corner, a lot of debate seems to revolve around the economy . both sides blaming each other for high unemployment, taxes, national debt, and a volatile stock market. But, even when the recession was at its lowest point, I recall driving down "restaurant row" in our local area and seeing many of the eateries packed nearly every night. So, which is to blame - the economy or brand differentiation?

Starbucks and another quaint neighborhood coffee shop, Muggswigz, both serve exotic-flavored java at $4-6 a cup. But, that didn't keep customers from walking through the doors. Same with retailers like Victoria's Secret, which doesn't exactly have the least expensive underwear around. Some retailers, like Target for example, actually remodeled their stores. But others, including a regional jewelry merchant, had to shut down.

So, is it the economy? Well, for some it may be, but I contend that people will still spend money on a brand they know and love, a brand that has properly communicated its brand differentiation and separated itself from the crowd. That's why someone (me) will spend more than $5 for a French Kiss Coffee at Muggswigz (the mug is coated inside with hot fudge before the coffee, espresso and homemade whipped cream are added), but will hesitate to spend $1.50 for coffee at Denny's. The Muggswigz brand has consistently promised me something . that I'll get special treatment with the care it puts into its coffee creations. Every time. This is an example of brand differentiation.

Target's quirky, fun, yet heart-warming commercials portray a brand that's relational and relevant to customers. While Target effectively communicates its brand differentiation, this is something Kmart has never been able to pull off.

I believe that if a brand can differentiate from its competition with a relevant, meaningful difference, and consistently deliver on that brand promise, the economy will have little effect on sales.

So, let the politicians ramble on about economic issues; if your business strategy utilizes the formula brand differentiation + consistency = brand loyalty, you can worry less about the economy and turn your attention to other issues. Like healthcare. Ugh.