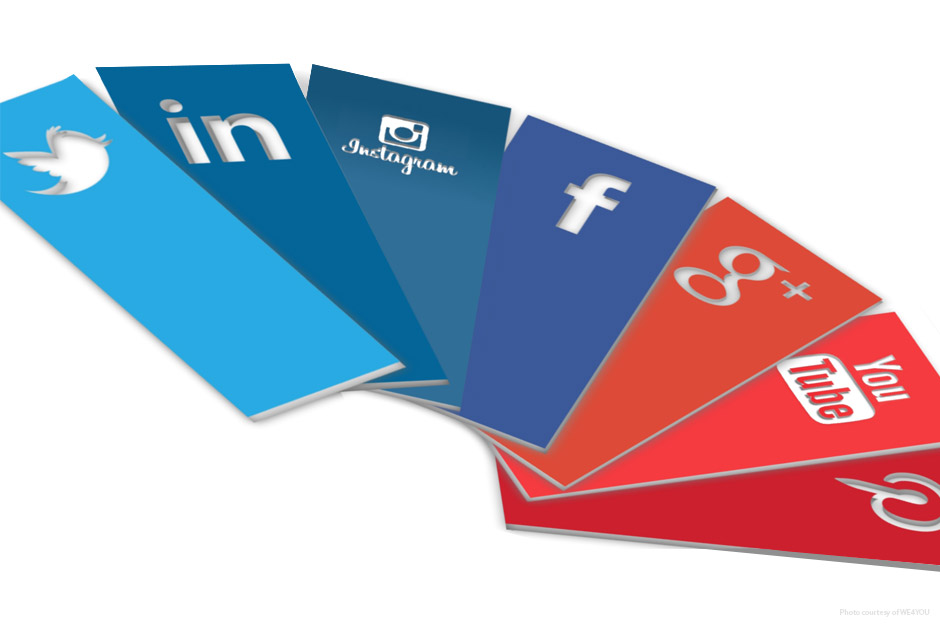 When To Use Social Media Advertising

First, remember that advertising in social media is NOT the same as participating. The second installment in this series touches on the difference - remember, don't mix them. They must be separate initiatives.

Second, understand that the formats available in social media advertising vary widely. Google has a great format for placement targeting (text and image) and include social media such as blogs and YouTube. Choosing specific industry sites, topical sites, and geo-specific sites is easy. Google uses a Cost-Per-Thousand (CPM) impressions and a Cost-Per-Click hybrid model. You pay (relatively inexpensive) for impressions and when users click your ad. Success on this platform is directly proportionate to how vertical you can target your product or service.

Facebook charges based on CPM only. It's also relatively inexpensive, and provides targeting abilities few other media can provide. I recently became a fan of a certain author and his latest book, and almost the moment I became a fan, advertising appeared on my Facebook page directly related to the political bent of this particular book. From your profile to your posts, Facebook uses all this information to provide amazingly granular psycho-, demo-, and geographical targeting.

There are other models for social media advertising. Too many to cover in this post. The above two are a common standard.

Finally, the big question is when social media advertising even makes sense. One comment in one of the above blogs stated, ".advertisers need to leave social networks alone. Look at MySpace which is now just a Spam Haven." Certainly none of us would ever admit to "liking" advertising, so we shouldn't assume that a comment like this should decide whether we advertise in social media.

Innis Maggiore's best advise to its clients is that social media advertising is akin to outdoor advertising. If we were to track traffic generated from a billboard, the results may look positive. But if we were to measure upon pure conversions from this traffic, the results would most likely not justify the expense.

So it is with social media advertising. We must be content with making a brand impression and knowing that the brand impression is being made based on increased "general" traffic. Conversions are not likely to be high, simply because the buyer is not usually in the shopping mode while hanging out on social sites.

Previous Post
←  In What Condition Is Your Marketing Position?
Next Post
Jack Trout Answers Your Questions On Positioning (Part 2)  →
PositionistView®
VIEW ALL RSS