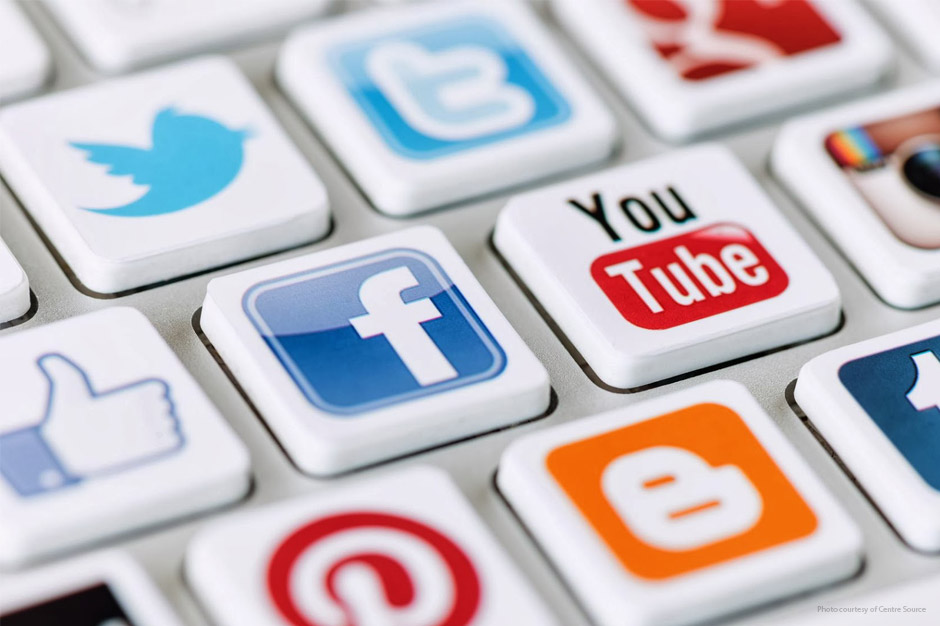 Innis Maggiore is often asked how we go about social media planning. Clients want to know what can be done in the social community space to create competitive advantage.

With failure after failure of big corporations trying to "do social media," one reminder is clear: don't try to be what you aren't.

We recommend that clients use what's available in social media to target their prospects, but to have a nimble strategy. To move where things work and get out of things that don't. There are no other media that can ruin an organization's reputation faster than a social network.

To debunk the mystique of social media, this is the first of five articles in a series designed to bring clarity to the available media in the "social space." Each part in this series will be founded on two (2) basic principles:

1. Your company is ALREADY "participating" in this space, whether intentionally or unintentionally.
In fact, your company or product has ALWAYS been part of the social conversation. The difference in this day and age is that the conversation is taking place online (as well as off), with a far wider audience.

The conversation is now also between individuals who know nothing more about each other than their screen names and the comments they share, yet share incredible trust with one another.

2. When planning social media, you should consider them in the same vein you would any other traditional or new media.
Social media planning and execution require both time and money resources. While you could get a big "hit" from a social media plan for a minimal investment, most social media campaigns end as big flops.

Don't allow so-called "social media experts" to hypnotize you with the magic potion they sell. Just because you may not understand the space, or because it's new and "buzzy," doesn't make it something you should jump into blindly.

You should insist on a social media plan just like you would expect for traditional media.

While social media planning can have a viral component to it and that can take on a life of its own, it's important to remember that most viral efforts began intentionally, with a well-thought plan including strategy, schedule, costs, and other standard components of a media plan.

Read the second article in this five-part series. Up next, a listing of the social media available and samples of how you might use them.