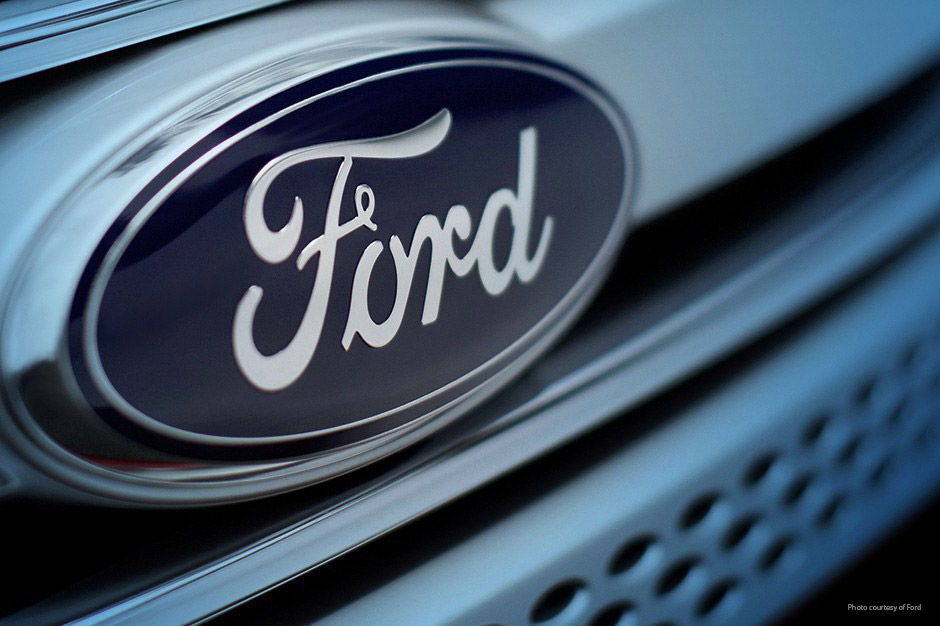 Ford Finds Success Marketing In A Down Economy

Who said marketing in a down economy was tough?

Despite being in a down economy, Ford Motor Co. enjoyed four consecutive months of growing market share through January 2009. Some of Ford's recent success marketing in a down economy may be attributable to its promotional efforts emphasizing branding and the fact that it eschewed federal financial assistance to stay afloat.

Ford Motor Co.'s retail-market share had risen for four consecutive months for the first time in 14 years, and that share was coming from General Motors and Chrysler.

New data from CNW Market Research show that 19% of consumers who planned to buy a GM passenger car in January or February instead bought a Ford, Lincoln or Mercury.

Some 15% of people who set out to buy a Chrysler or Dodge car in January instead switched to one of Ford's brands.

"Times like these can provide opportunities for us to distance ourselves for the long term," said Ford's Ken Czubay, VP-sales and marketing. "We are doing fine from a conquest standpoint. Indeed, in the first two months of the year, the number of qualified buyers who planned to buy a Ford jumped 16% from 2008," Czubay said. Qualified buyers who intended to buy GM fell 12% and Chrysler 33%."

The fact that Ford is growing market share while marketing in a down economy may seem astonishing to some.

But to Innis Maggiore, the nation's leading agency in the practice of positioning, it is the obvious two-pill prescription for what ails the entire auto industry and any other industry marketing in a down economy.

The best time to pour on marketing is in a down economy.
In every recession since the 1920's, the companies that upped their marketing spend came out ahead. Kellogg's poured it on in the Great Depression with Tony the Tiger. The company overtook leader Post, which decided to retreat and play it safe. Guess who has been number one in cereal ever since?

Peter Drucker, the father of management consulting, once advised that only two business functions produce new customers: marketing and innovation.

Ford has smartly invested heavily in both.  While GM and Chrysler fight for more bailouts, Ford is fighting the battle for the mind of the prospect. Ford takes cars (and the people who want them) seriously.  It's why they are winning!