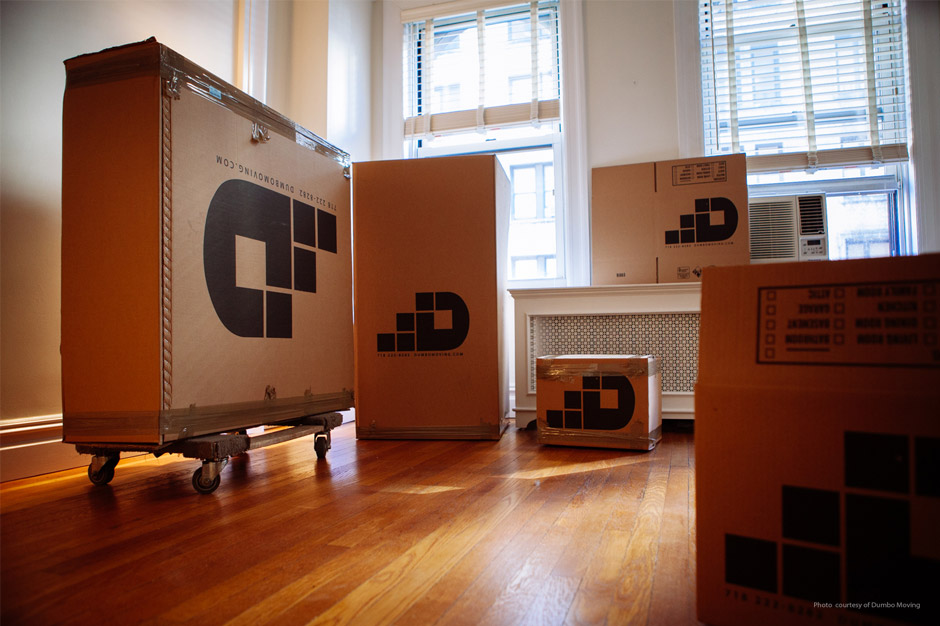 Competition, change and crisis are three reasons for the emergence of repositioning.  If there's one thing that has changed dramatically over time, it is the amazing increase in the level of competition.  After the rise in competition, the acceleration of change is the next big problem making business life more difficult.  Technology is driving this change, often referred to as "disruptive technology."  And finally, crisis.  Well, this great recession qualifies.  So, there you have it; competition, change and crisis - the triple crown.

Repositioning is a competitive strategy.  You have to focus on your competitors and their strengths and weaknesses in people's minds.  Marketing is a battle of perceptions.  You have to search out that one attribute or differentiating idea that will work in the mental battleground.  Then you have to be willing to focus all your efforts to develop a coherent strategy to exploit that repositioning idea.

Repositioning often hangs a negative on your competitors as a way to set up a positive.  Repositioning comes down to finding a weakness in the leader's strength and attacking at that point.  What you're really doing is exploiting a perception.  Repositioning is about readjusting people's perceptions, not changing their perceptions.

Here are some examples: